Alright, so tell me this, Who does not like trying upcoming Android Versions before anyone else? We at the GetDroidTips do, you are here on this page reading this article, so the chances are that you do as well. We have already covered a lot of Android Devices which have got the latest Android P Beta 3 on our website.

Well, this post is not featuring any device getting an Android P Beta Update. In this post, we would be covering on Download Android 9.0 P Developer Preview DP4 rolling out – Download Now. Does it sound interesting? Well, let us top into it. 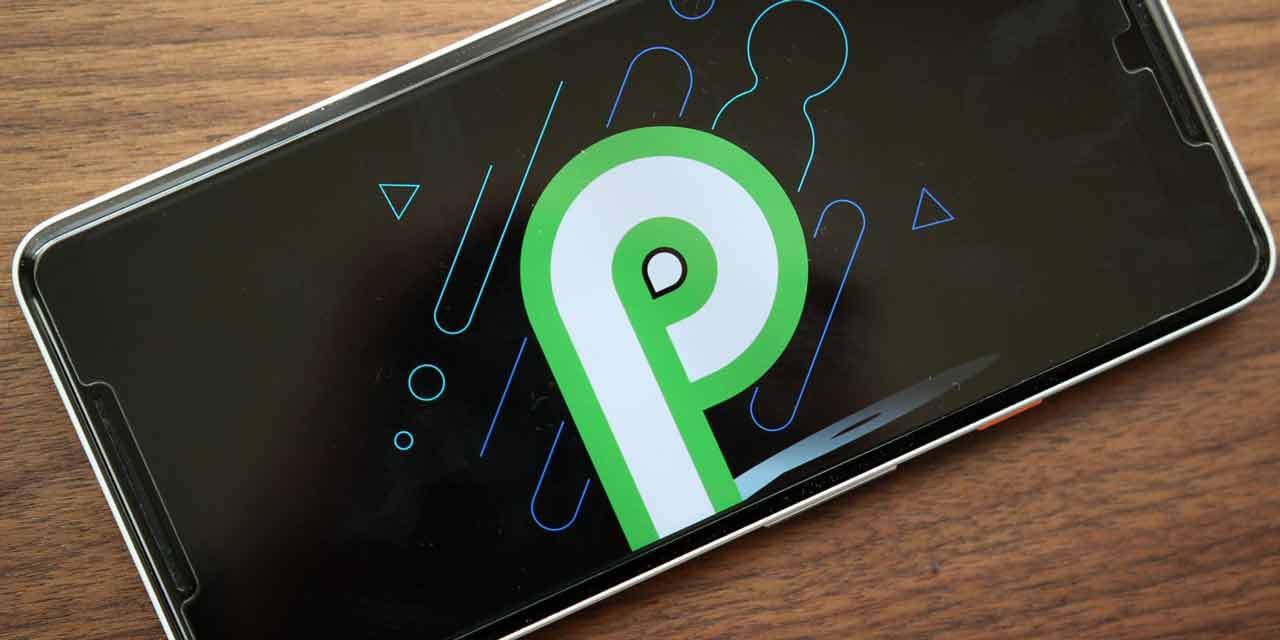 The Google has just released the latest version of their Android P Developer Preview which is the DP4. This Preview as many of you must have already guessed is just for the Google’s Pixel’s Lineup of devices. But since the Google announced that they would be covering more and more devices for the Developer Previews, we can expect it coming to some more devices anytime soon.

Anyways, if you are one of those people, who have a Pixel Device. It can be a Google Pixel, Pixel XL, Pixel 2, and Pixel 2 XL. Then you should definitely install and try this Developer Preview 4 of the Android P Beta ROM on your device. This is the most stable Android P Developer Preview ROM so far. Also, this includes the final APIs and near-final system images for development and testing. This build is called PPP4.180612.004 for all the four-pixel devices.

Anyways, if you want to download the latest Android 9.0 P Developer Preview 4, then you should get enrolled in the beta program which you can do so by clicking on the link below:

This link will redirect you to the official Android Page where you can enroll yourself in the beta program, If you wish to download the Android 9.0 P Developer Preview 4 images directly, then you can do so by clicking on the link below.

You can also download the Android 9.0 P Developer Preview 4 OTA (or On the Air) files by clicking on the link below.

That’s it guys, this was our take on Download Android 9.0 P Developer Preview DP4 rolling out – Download Now. Let us know your thoughts on this in the comments down below.