Google Pixel XL launched in October 2016. The phone came out of the box with Android 7.1 Nougat and later upgrade to Android 9.0 Pie. Here we will guide you on how to download and install Android 9.0 Pie update for Pixel XL. You can enjoy the real sweet of Android Pie with this Ported ROM. 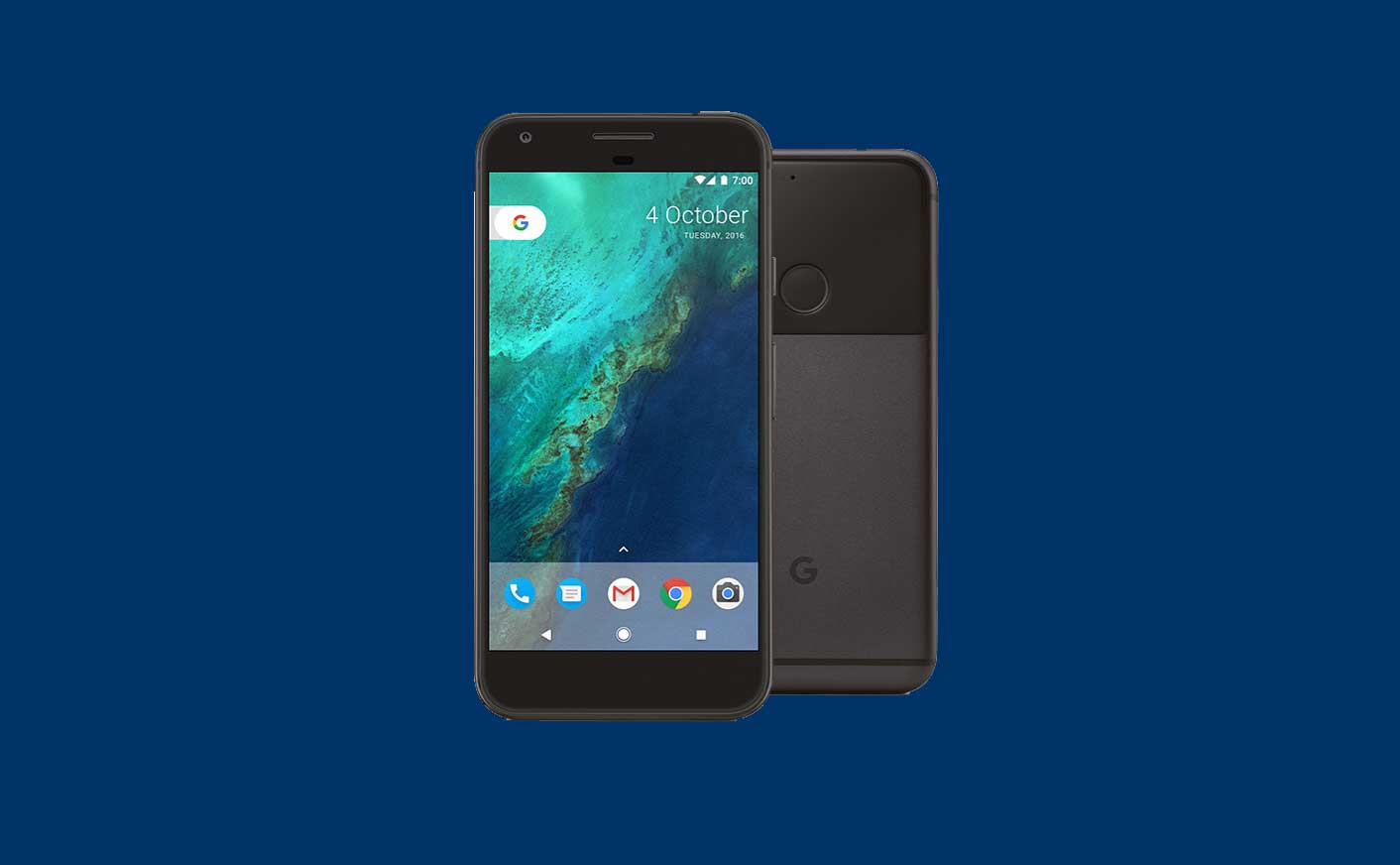 If you are looking to install the latest version of Android OS on your device, then please follow this guide below to enjoy Android 9.0 Pie update for Pixel XL.

Make sure you have Unlocked Bootloader and installed TWRP Recovery on Pixel XL.

Hope this guide was helpful to install Android 9.0 Pie update for Pixel XL.