Most of the android users are a fan of Google Pixel Launcher and also various of its mods. Rootless Pixel Launcher is a well-known mod of Pixel launcher.  Now not everyone has an Android phone with high and robust memory. So, it may be a hassle for them to run the launcher efficiently. To deal with that we bring you the latest Android Go Pixel launcher. This optimized version of the launcher was developed by the XDA developer AmirZ.

The Android Go Pixel launcher is full of features. This launcher brings a 4×4 desktop grid and has the option to disable widget support. The user can also choose to enable or disable if he doesn’t want notification dots. Apart from that, users can enjoy all other features such as the Google Feed panel, At A Glance widget, changing the icon shape, and home screen rotation. An extra feature the user can have is to change the icon pack which they won’t even find in the stock version of the launcher.

Regular Rootless Pixel Launcher allows you to enjoy the features of the Pixel Launcher on other Android devices without rooting your smartphone, and you’re not even restricted to the default features that Pixel Launcher brings to the Google Pixel smartphones. Now having an optimized version of the same App adds icing to the cake and makes the usability more efficient on devices with lower memory.

Here is the list of great features this optimized Rootless Pixel launcher packs together.

Here are a few screenshots of the optimized rootless pixel launcher. It will give you a fair idea of how this App works. 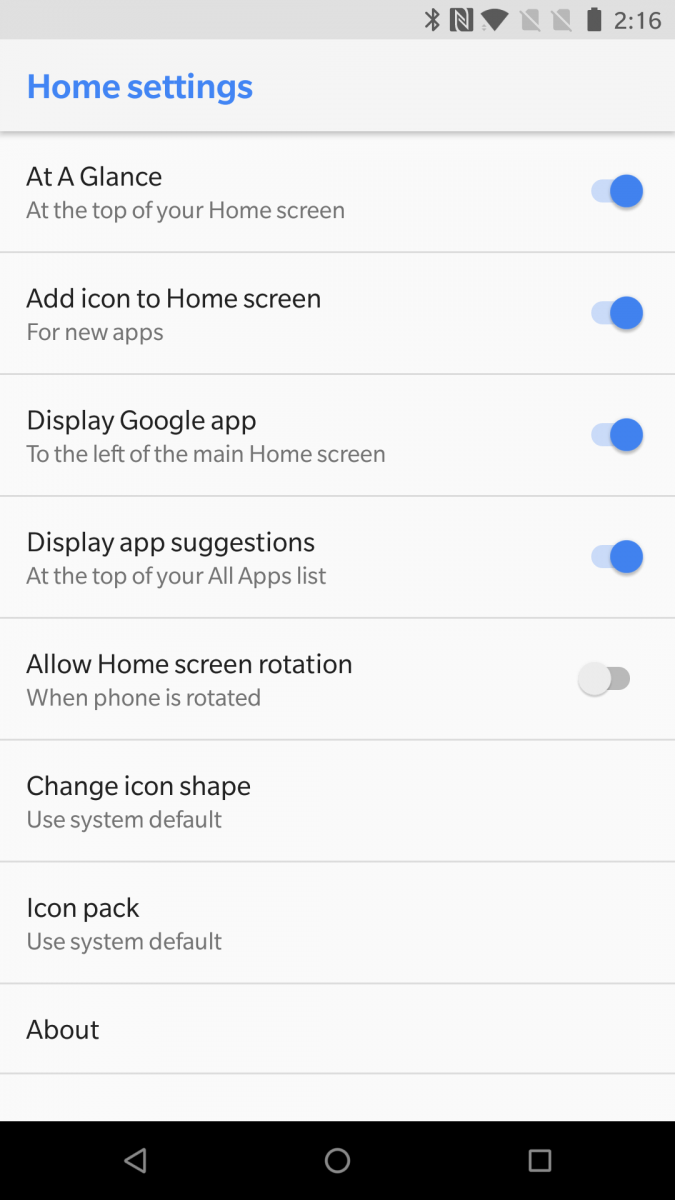 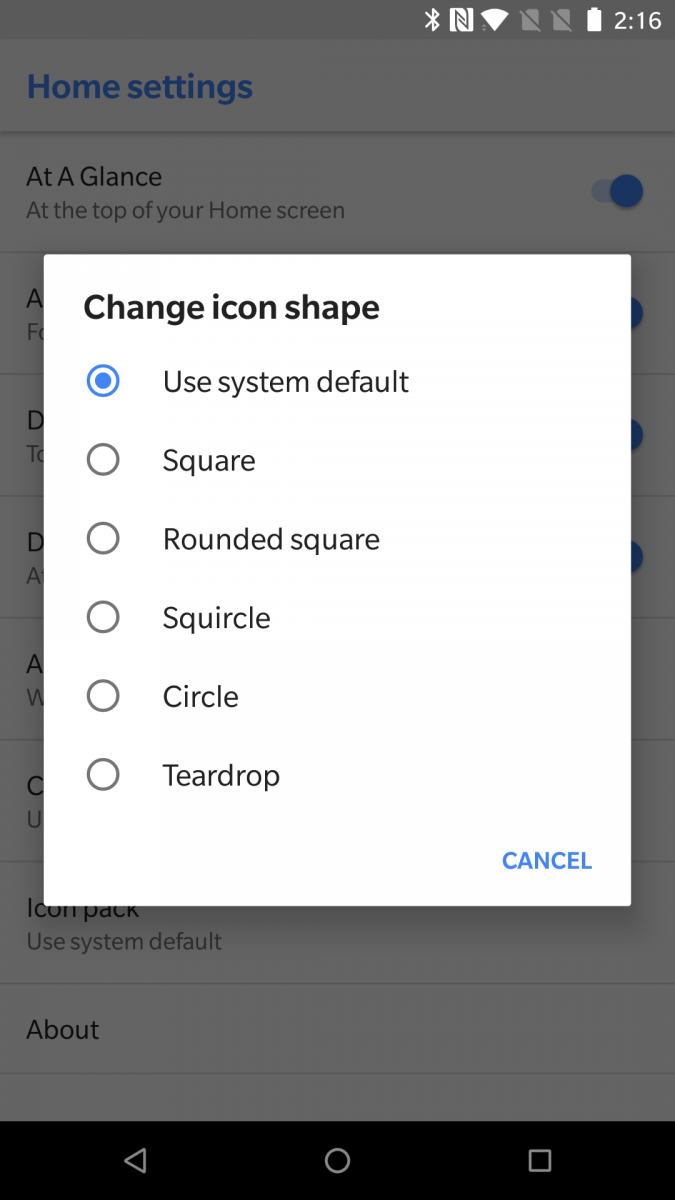 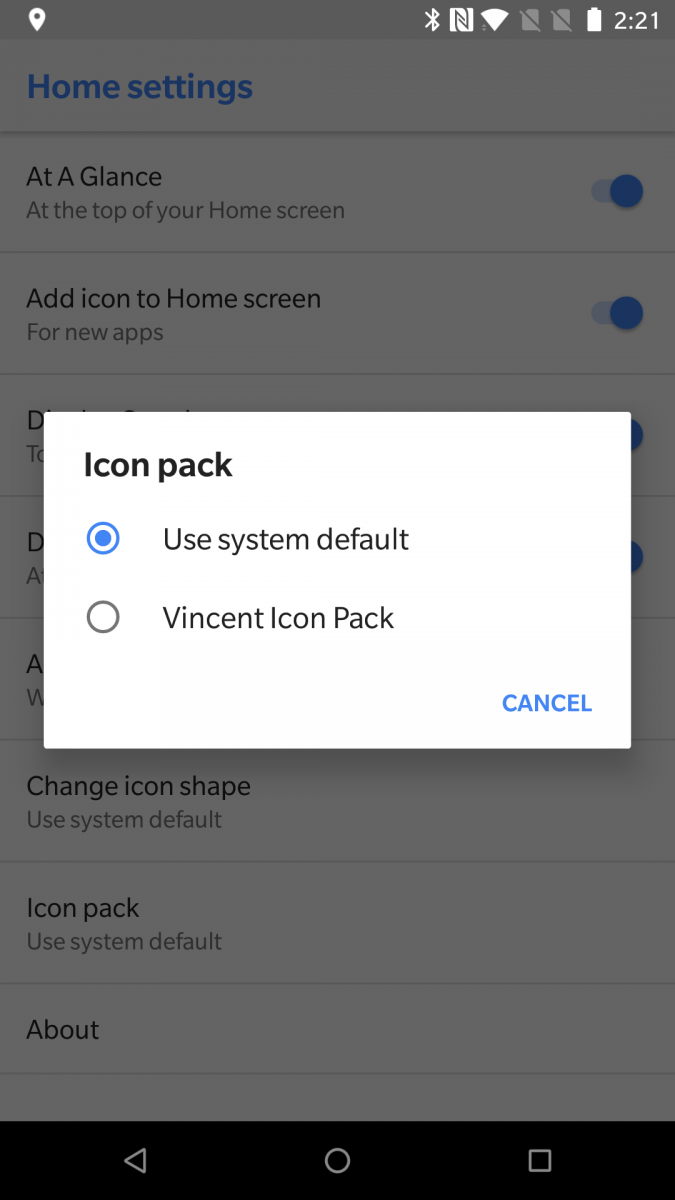 So, that’s it. if you have a device with low memory, do try out the Android Go Pixel Launcher for efficient use. Share your experience with us.