Google is always consistent in releasing new Android versions every year. Every new version comes with better features which improved the user experience greatly. The last stable version the Android 8.0 Oreo is still making headlines as updates for many devices. Different smartphone manufacturers are still rolling out Oreo updates for various devices. At the same time, Google unveiled the yet to be launched Android P version. Although the stable version of the same is not out yet, the Pixel devices got a developer preview already. Now you can Get Android P features on Oreo devices using Android P-ify Xposed module. 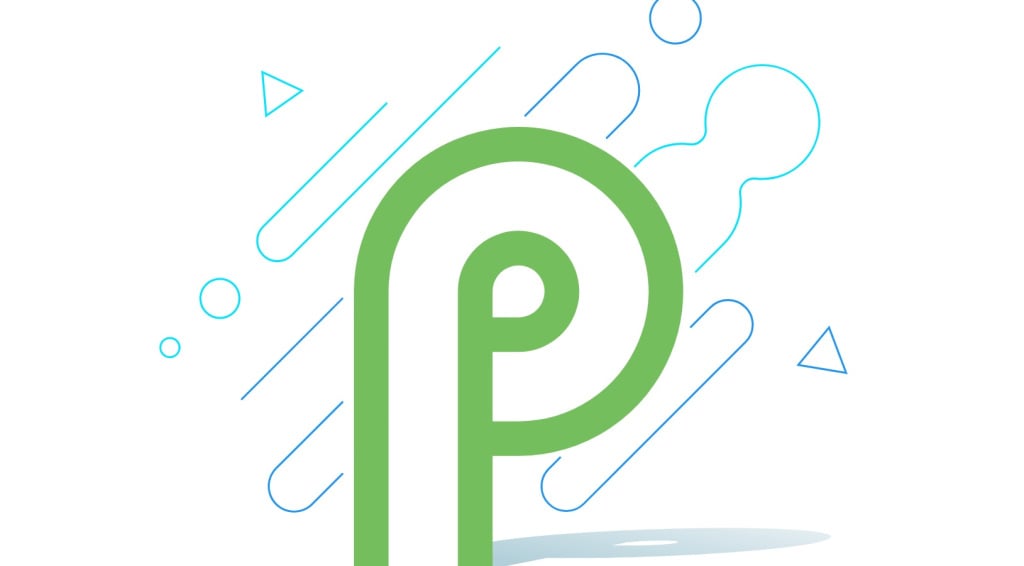 Based on the developer preview came in the Pixel devices the new version of Android brings in some cool features. This includes a multi-camera API, improvements in messaging, better privacy, support for notch and a lot more. But as usual, Google has pushed the developer preview only for their Pixel devices. Most probably the Pixel devices will be the first devices to get the stable update of the same. Other device users will have to keep a long wait to get an official hands-on experience. For the Xposed framework has a solution for this as the new Android P-ify Xposed module is out for all Android Oreo devices. With this module, you can get all the features available with Android P on your Oreo devices.

The new Android P-ify Xposed module is developed by a senior member of XDA paphonb. A lot of Android P features are added to this module. This includes new quick settings design, change in clock position, new search bar and icons in the settings menu, and new app transitions. Devices with Android 8.1 Oreo will also get the static wallpaper based dark theme support too. Users will also have an option to toggle all of these new features as they prefer. For now, the module will work only with Android Oreo running devices.

To install Android P-ify or any Xposed module, you need certain things. First of all, you should be running rooted android device. You must also have Xposed Framework to enjoy any modules on your phone. Now you can do all this quite easily using TWRP Recovery.

That’s it! Enjoy Android P on your Android Oreo phone.