Chromebooks are for those users who want to use the browser and maintain their work all through the browser itself. The users of Chromebook do not need much processing powers to run heavy graphics related software of any other performance-based software in order to manage their work. The Chrome OS is Google’s Operating System used in Pixel Slate. Moreover, Google works with several OEMs to produce and develop these Chrome OS to power devices that come in various shapes and sizes.

The Samsung Chromebook Pro is another one of the devices that run the Chromebook OS and has recently received the Android 9 Update via the Chrome OS Dev Channel. Moreover, Chromebooks are used for light users and it specifically targets to provide good battery life and gives you a great battery backup if you work on browsers and run lightweight apps. 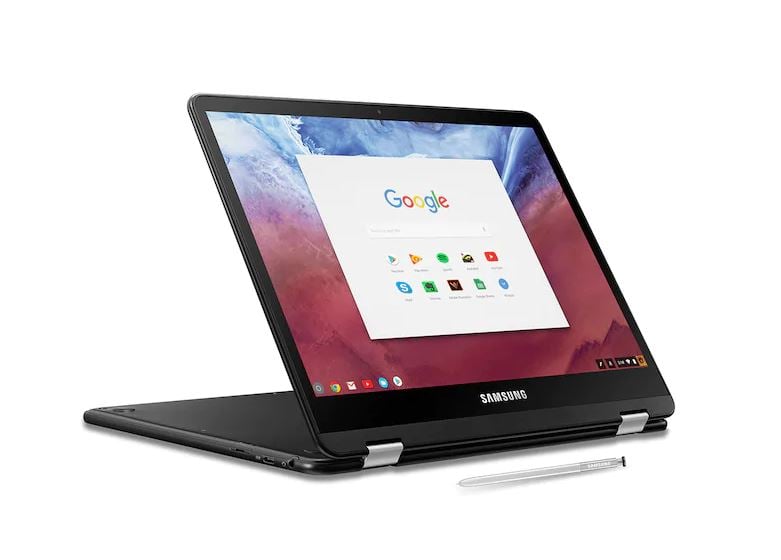 Previously, the Samsung Chromebook Pro was running the Android 7.0 Nougat and with this update of Android 9 Pie, the company has ditched the Android 8 Oreo update. Samsung release the Chrome OS v72 along with Android 9 Pie for multiple Chromebooks. However, according to users of different version of Chromebook reported on Reddit that many of the other variants of the Chromebooks are left behind and are not given this Android 9 Pie update.

You can check out the official Product Specification below for the Samsung Chromebook Pro;

The instructions provided here are straight from the official Google support website. Moreover, it is not a hard task to switch between different software channel on the Chrome OS to test and try the new features and updates available on these software channels. Below are the instructions;

How to Switch Your Chrome OS Device to Dev Channel

Warning: Switching from an experimental channel to a more stable channel will delete everything from your Chromebook, like downloaded files, photos, owner permissions, and saved networks for all accounts. You’ll need to sign in with your Google Account again.

Note: If you’re using your Chromebook at work or school, and you switch from Dev to Beta or Beta to Stable, your Chromebook won’t update right away. Your software will update when your new, more stable software version matches the version that’s already installed on your Chromebook. Your apps, data, and settings won’t be deleted.