August marks the departure and arrival of several fish and insect critters. This happens with every changing season and with the start of August we have some new company that we must collect before they go away again. One of the insects that are quite rare to find is the Migratory Locust. These spawn with a relatively meager rate, and if you are unaware of its spawning habits that you don’t even stand a chance to catch it.

But that does not mean that you can’t catch it at all. Yes, it is a rare insect, but now the time is perfect for you to catch one. So how do you go around your island looking for this rare Migratory Locust? Let’s take a look into it in this guide. Hopefully, after reading this, you will have a fair idea about what needs to be done. 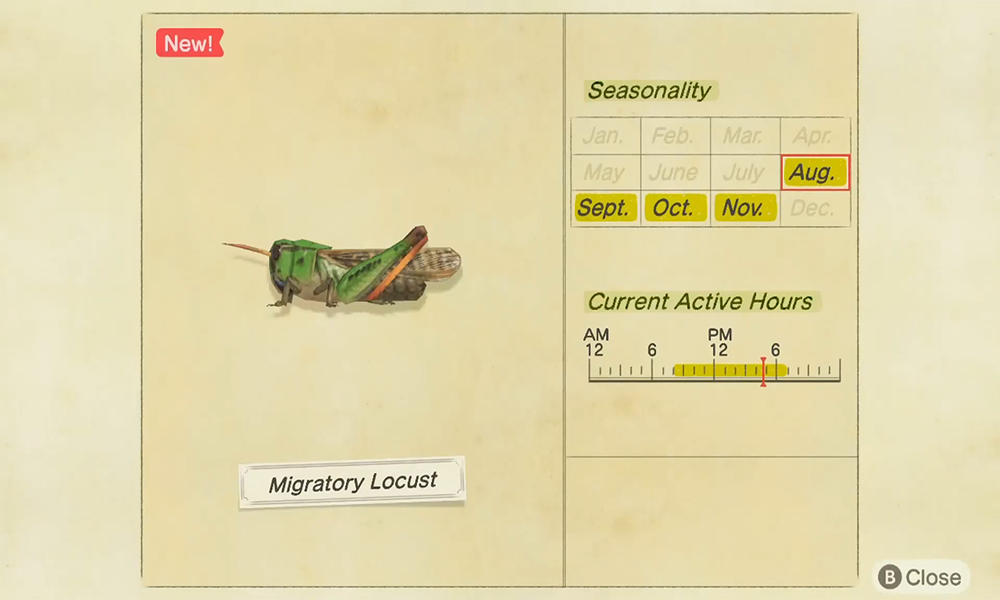 How to catch a Migratory Locust?

Just like every other insect, you need a net to catch this insect. It will be available on your island from August to November. This gives you an ample four-month to find this rare insect. During these four months, this insect will spawn from 8 am to 7 pm daily. Any time slot that you log in other that this won’t get you the migratory locust. The time frame is quite convenient and does not require you to spend late hours on the game to catch. 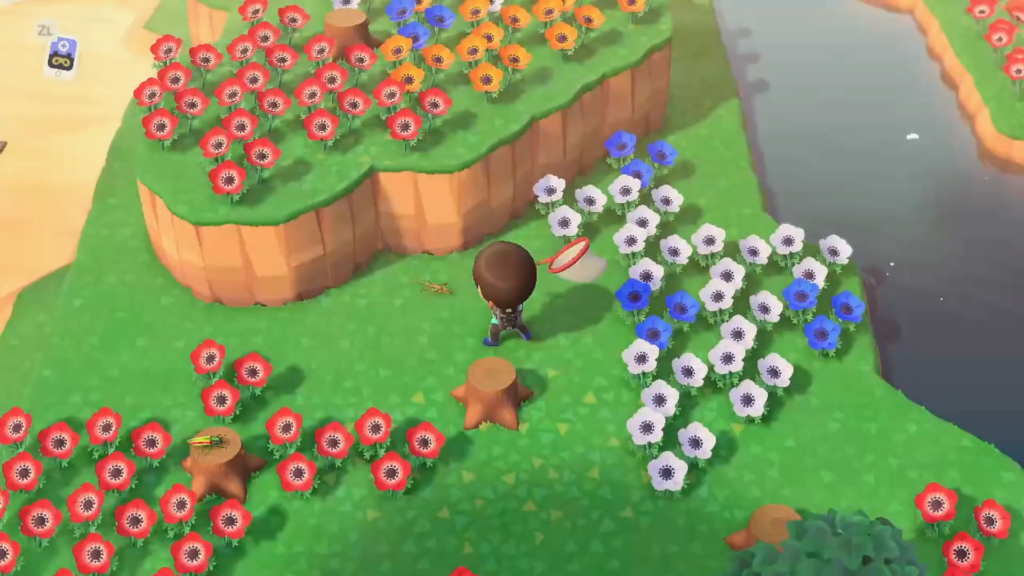 What makes catching this locust quite a task is the fact that it has a meager spawn rate. This means that there will be very instances when this locust will spawn somewhere close to you. Many people have reported that they have spent hours trying to look for this migratory locust and were successful only after a long while. You can expect something similar too.

But one thing that is noteworthy about this insect is that it spawns in areas that are closer to the water bodies. So if you are looking to catch one, roam around your island in spots which are close to the water and do it in between 8 am and 7 pm. The chances of you encountering a migratory locust are highest in these areas. When you spot a migratory locust, you will have to be careful while catching it though, as it can jump and get away from you quite quickly. If you spot a migratory locust and it has not spotted you, then pull out your net and slowly move towards it. Spring the net to catch once the distance between you and the insect is catchable. 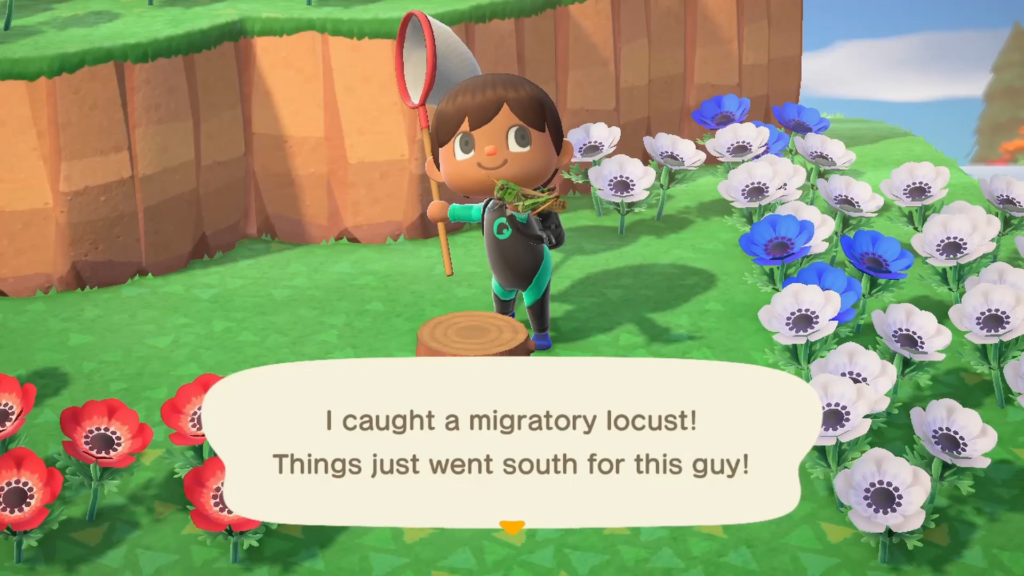 Now, these migratory locusts don’t sell for much in Animal Crossing: New Horizons. They sell for a mere 600 bells, which does not make it a profitable insect to catch by any means. However, the rarity does it essential for you to catch one as soon as you spot it if you plan on adding it to the museum. So always be ready in these four months to find a migratory locust whenever you see it on your island.