Anthem is an online multiplayer action role-playing game that was released worldwide for Microsoft Windows, Play Station 4, and Xbox One on the 22nd of February of 2019. The game is a beautiful creation by the veteran developers: BioWare and EA. The game takes place on an unnamed planet where players take the role of Freelancers. Freelancers are valiant heroes who utilize powerful exosuits to defend the human race from threats that lay beyond their colonies’ walls. Furthermore, the main story centers around Freelancers who are meant to stop the villainous Monitor from dominating and taking control of the Anthem.

The Anthem, which is the inspiration for the title of the game, is an omnipotent force that is responsible for almost all of the incredible technology, phenomena, and threats in the world.

Anthem received mixed reviews from critics. It was criticized for its grind, technical aspects, and story, all of which contributed to an experience that felt repetitive and shallow. The games combat, flight controls, and visuals received quite a bit of praise. Despite some positive sales achievements, the game failed to meet Electronic Arts’ commercial expectations. BioWare announced in February 2020 that they will be reinventing the core gameplay of Anthem as part of a long-term plan for the game. 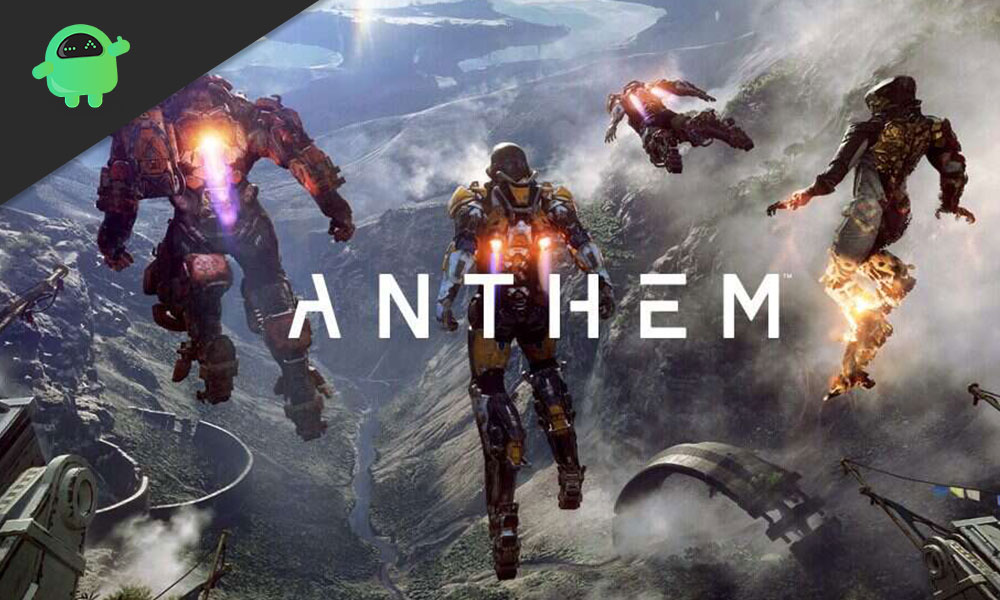 Anthem verification code not sending EA: How to Fix

Recently players have been complaining about not being able to connect to servers and getting a message that says “connecting to online services” forever. Understandably, players are very upset with this bug. And for the purpose of resolving the issue, we have crafted this article that will consolidate all the different solutions for various platforms. Before getting into the specific recommendations, we recommend you to check if the servers for Anthem are up and healthy, then try restarting your router, restarting the console, and finally, restarting both.

Solutions for Xbox One

Summing up the guide, the different solutions above for PC, PS4, and Xbox One will possibly fix the problem. However, these are not certain to help you resolve the issue, it is highly likely to be of good use since there have been many players reporting these fixes have worked. The Anthem team is constantly working on fixing bugs and the game has lots of real-time support so if none of the above strategies work, players should make sure to wait and update the game as soon as the developers release an update. Likewise, here are some iPhone Tips and Tricks, PC tips and tricks, and Android Tips and Tricks. that you should check out as well.