Moto Z is a dual SIM smartphone launched in June 2016. The phone comes with a 5.50-inch touchscreen display with a resolution of 1440 pixels by 2560 pixels. It runs on 1.8GHz quad-core Qualcomm Snapdragon 820 processor and 4 GB of RAM. It comes with Android 6.0.1 Marshmallow out-of-the-box. This device packs a 64 GB of expandable internal storage.  Motorola Moto Z brings a 13-megapixel primary camera on the rear and also a 5-megapixel camera on the front side.

Installing a custom ROM on Moto Z requires the bootloader to be unlocked, which may delete all your data and system. So before proceeding further, you may consider backup all data on the phone. You are the only person doing changes to your phone and we at GetDroidTips cannot be held responsible for the mistakes done by you.

Full Credits to the developer and the team behind the AOKP Team. So before we dive into the installation process, let’s know about the AOKP OS and its feature. 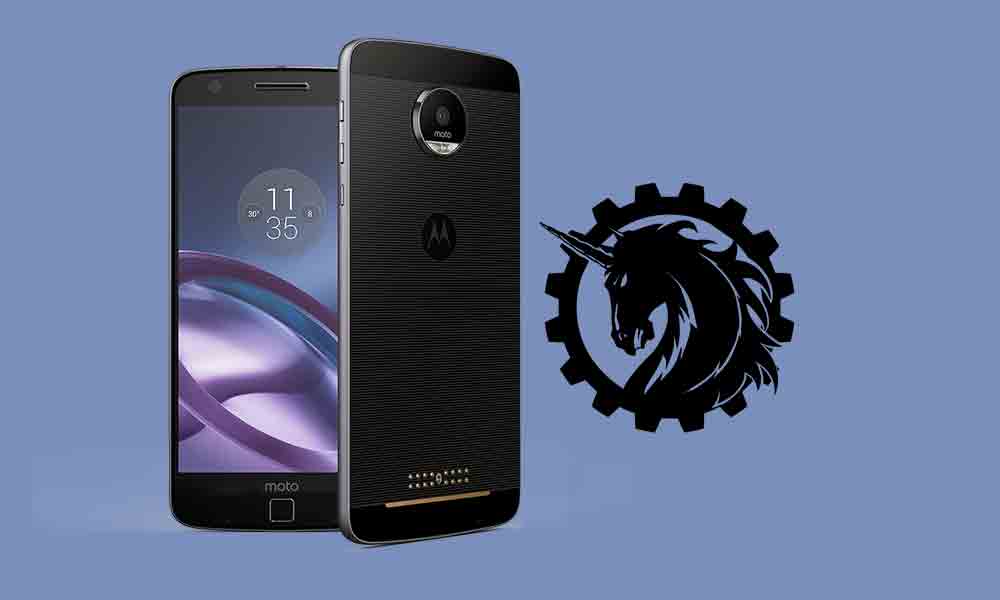 That’s it! I hope you have installed the AOKP 8.1 Oreo for Motorola Moto Z successfully. Leave a comment or feedback down below. Thank you!.