Installing a custom ROM on Lenovo K6/Power requires the bootloader to be unlocked, which may delete all your data and system. So before proceeding further, you may consider backup all data on the phone. You are the only person doing changes to your phone and we at GetDroidTips cannot be held responsible for the mistakes done by you. 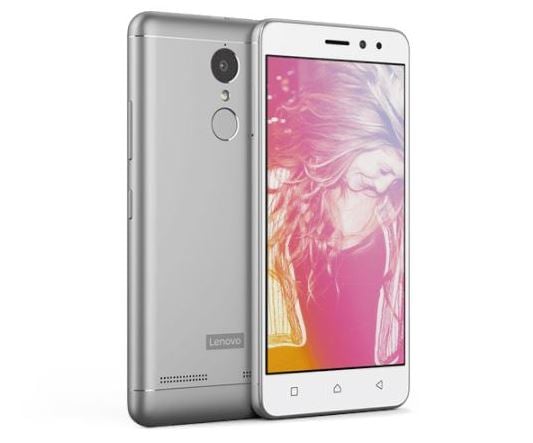 Step to Install on Lenovo K6/Power:

That’s it! I hope you have installed the AOKP 8.1 Oreo for Lenovo K6/Power successfully. Leave a comment or feedback down below. Thank you!.