Installing a custom ROM on Xiaomi Redmi 4A requires the bootloader to be unlocked, which may delete all your data and system. So before proceeding further, you may consider backup all data on the phone. You are the only person doing changes to your phone and we at GetDroidTips cannot be held responsible for the mistakes done by you.

Xiaomi Redmi 4A features a 5.0-inches display with a screen resolution of 720 x 1280 pixels. The smartphone is powered by Qualcomm MSM8917 Snapdragon 425 processor coupled with 2GB of RAM. The phone packs 16/32GB internal memory. The camera on the Xiaomi Redmi 4A comes with 13MP rear camera with LED flash and 5MP front shooting camera for selfies. The handset came out of the box with Android 6.0.1 Marshmallow and backed by a Non-removable Li-Ion 3120 mAh battery. 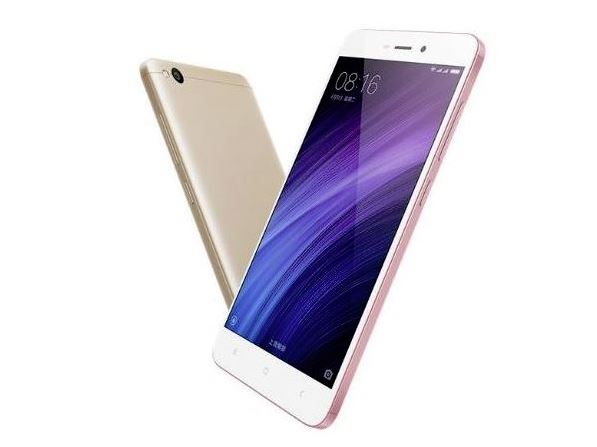 Steps to Install AOKP 8.1 Oreo for Xiaomi Redmi 4A

Step to Install on Xiaomi Redmi 4A:

That’s it! I hope you have installed the AOKP 8.1 Oreo for Xiaomi Redmi 4A successfully. Leave a comment or feedback down below. Thank you!.