Blackview BV5500 Pro is another rugged outdoor smartphone from Blackview, launched in April 2019. Though the handset is running on Android 9.0 Pie, we can’t assure you when the Android 10 update will be available for it. So, if you’re eagerly waiting for the Android 10 update on your device, it’s recommended to download and install AOSP Android 10 for Blackview BV5500 Pro. Thanks to the XDA Recognized Developer phhusson for making this build.

GSI means Generic System Image which is a system image file considered to be a ‘Pure Android’ implementation with untouched AOSP code that can run on Project Treble supported devices. The AOSP Android 10 GSI build works perfectly on the Android 8.0 Oreo or above running devices and you can easily install it on your Blackview BV5500 Pro as well. 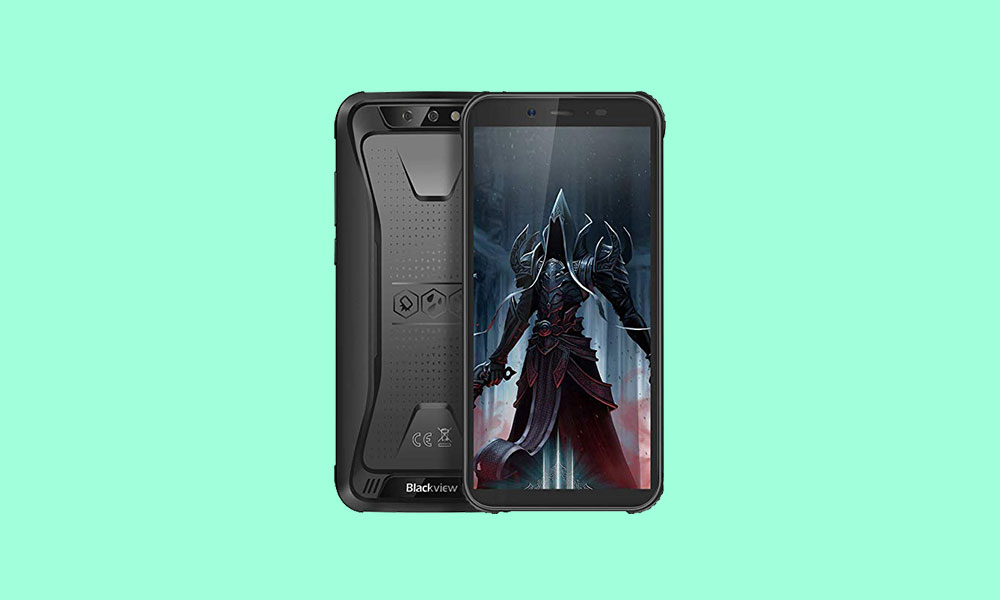 It packs an 8MP rear camera with a Dual-LED flash and a 5MP selfie shooter on the front side. The handset has a 4,400mAh battery and features Wi-Fi, Bluetooth, NFC, GPS, GLONASS, etc. It also features Proximity, an ambient light sensor, an accelerometer, compass, gyroscope sensor, etc.

PHH’s AOSP Android 10 GSIs are still marked as a pre-release. Even on a device that runs Pie GSIs nicely, it’s still possible to get broken media, camera, RIL, or even flat-out no-boot. You are strongly advised to try PHH’s original and then identify/report issues there, before moving onto other GSIs that are based on this work. Please report bugs there only if it’s specific to this GSI.

We hope that this guide is helpful to you and you have successfully installed the AOSP Android 10 Custom ROM on your Blackview BV5500 Pro handset easily. If in case anything goes wrong or if you have any queries, feel free to ask in the comments below.