Ever since HMD Global, the Finnish company took over the proceedings of the Nokia brand, the brand which was once the most sought after smartphone OEM, is slowly getting back to its old glory. Talk about adding featureful phones to its portfolio or even talk about giving one of the best after-sales services in terms of providing the latest Android firmware or security updates, Nokia is doing it all and doing it quite correctly. Not only this has helped the Nokia brand to evolve and sustain in the competitive smartphone market, but also it has induced a feeling of belief in the brand.

The company was among the few smartphone OEMs that came with a dedicated Android 10 update roadmap when Google launched the Android 10 OS. Moreover, Nokia has also been quite diligent in rolling out timely Android 10 updates to its devices, and you can check out our dedicated Nokia section to read more about such devices. And ticking off one more device, Nokia has pushed the Android 10 stable update for its budget, Nokia 4.2 device. The update arrives with the version number V2.290 and has been made available for the global and European users.

The update brings in tons of new features like the Dark Mode, smart reply, gesture navigation, additional privacy controls along with the March 2020 security patchset. You can check out the firmware information along with the official changelog of the Android 10 update for the Nokia 4.2 below:

Note that the Android 10 update for the Nokia 4.2 will take some time to arrive on all the units as it is rolled out in a staged manner via OTA. However, if you don’t want to wait further or haven’t received the OTA update notification yet, then you can head over to the Settings > System > Advanced > System update > Check for update.

If the latest update is available, simply download and install it on your device manually. Make sure that the device is connected to a Wi-Fi network and charge it more than 50% before downloading the OTA. Alternatively, you can manually download the firmware from the link and install it by following the guide below.

If you do not want to wait for the OTA to arrive on your Nokia 4.2, you can manually upgrade your phone by following the below mentioned steps.

The manual installation of firmware requires you to enter the device to the stock recovery. The process is quite easy, just follow the steps mentioned below:

So, there you have it. If you follow the above steps carefully, you will be able to upgrade your Nokia 4.2 to the latest Android 10 OS with the latest March 2020 security patchset.

How to Install AOSP Android 10 GSI Build on Nokia 4.2?

If you just bought the Nokia 4.2 (codenamed panther) and want to install Android 10, then you are in the right place. In this guide, we will share a step by step tutorial to install the AOSP Android 10 update for Nokia 4.2 based on GSI treble custom build. 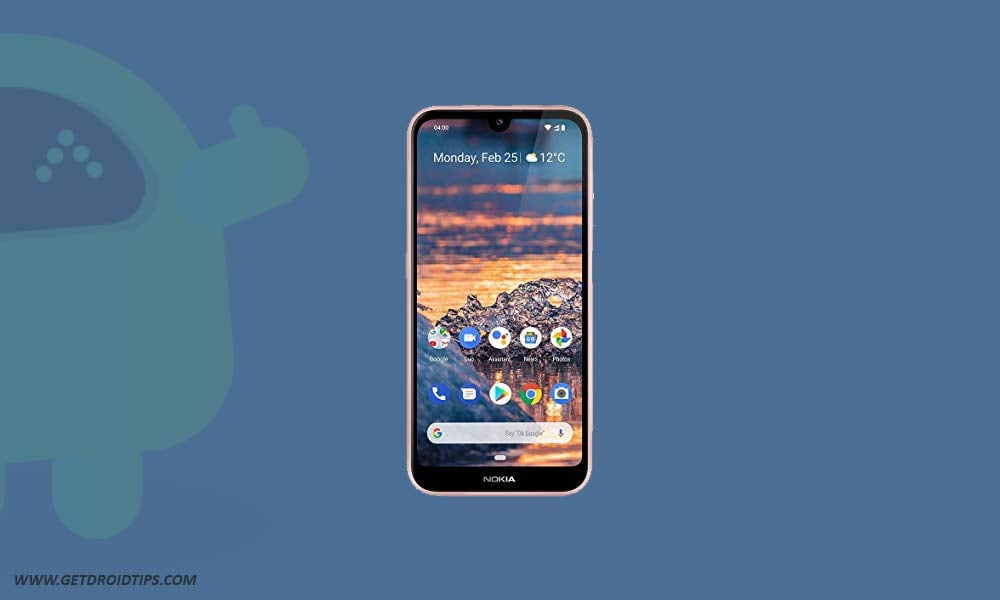 Nokia 4.2 released in May 2019. It is based on Android One running Android 9.0 Pie and it brings near-stock Android experience to the device. It comes with an IPS LCD display of 5.7-inches with a pixel resolution of 720 x 1520. Being the budget machine, it runs on Qualcomm SDM439 Snapdragon 439 chipset. It is available in 2 and 3 GB of RAM with options for 128 GB and  32 GB of inbuilt storage respectively. The device storage is expandable with the use of a microSD card up to 400 GB.

We hope that this guide is helpful to you and you have successfully installed the AOSP Android 10 Custom ROM on your Nokia 4.2 (panther) handset easily. If in case anything goes wrong or if you have any queries, feel free to ask in the comments below.