If you are here for the first time to install AOSP Android 8.1 Oreo on Umidigi One, you can read our article to know the difference between custom ROM and stock ROM. To install a custom ROM, you need to unlock bootloader and you must have the latest TWRP Recovery on your phone. This is a treble based ROM built by phhusson. Well, he is an XDA Recognized Developer who built most of the GSI treble ROM in XDA forum. Thanks to him for making this possible to install on Umidigi One. If your device supports TWRP Recovery, You can follow our tutorial on how to flash custom ROM using TWRP Recovery.

Talking about the specifications, UMiDIGI One features a 5.9-inch IPS display with a screen resolution of 1520 x 720 Pixels. It is powered by MediaTek Helio P23 MT6763V, 64-bit Processor coupled with 4GB of RAM. The phone packs 32GB internal memory with an expandable storage support of 256GB via microSD card. The camera on the UMiDIGI One comes with a dual 12MP + 5MP rear camera with dual-LED dual-tone flash and 16MP front camera for selfies. It is backed by a Non-Removable 3,550 mAh Lithium-Polymer with 15W, Fast charging. UMiDIGI One also has a fingerprint sensor. 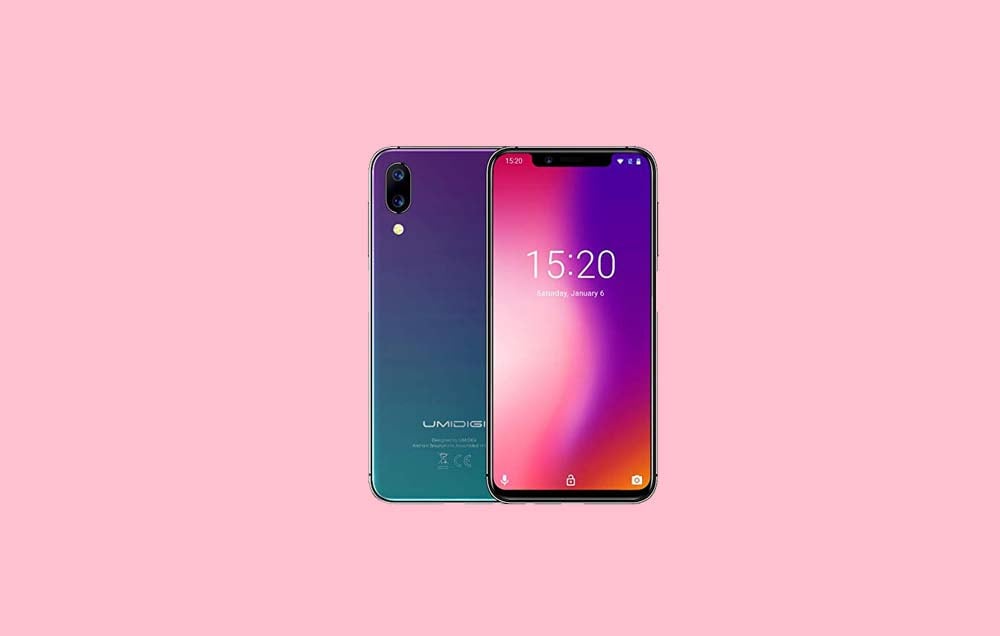 Steps to Install AOSP Android 8.1 Oreo on Umidigi One

I hope this guide was helpful to install the AOSP Android 8.1 Oreo on Umidigi One/One Pro based on Project Treble GSI images.