Today I will share the link to download the Android 8.0 Oreo for Moto Z Play (addison). This ROM is an unofficial version of Android 8.0 Oreo built from the scratch by XDA Recognized Contributor, TeamMex. Full Credits to him for developing Android Oreo for Storm. This ROM is under development. So in case if you find any bugs you can report to the source. You can use this has a daily driver. You can just try this ROM on your Storm by following the below guide.

Remember this is in a development stage and may find some bugs, you can report it here so that developer can see the problem and fix it. This is a stable ROM and can be used as a daily driver. 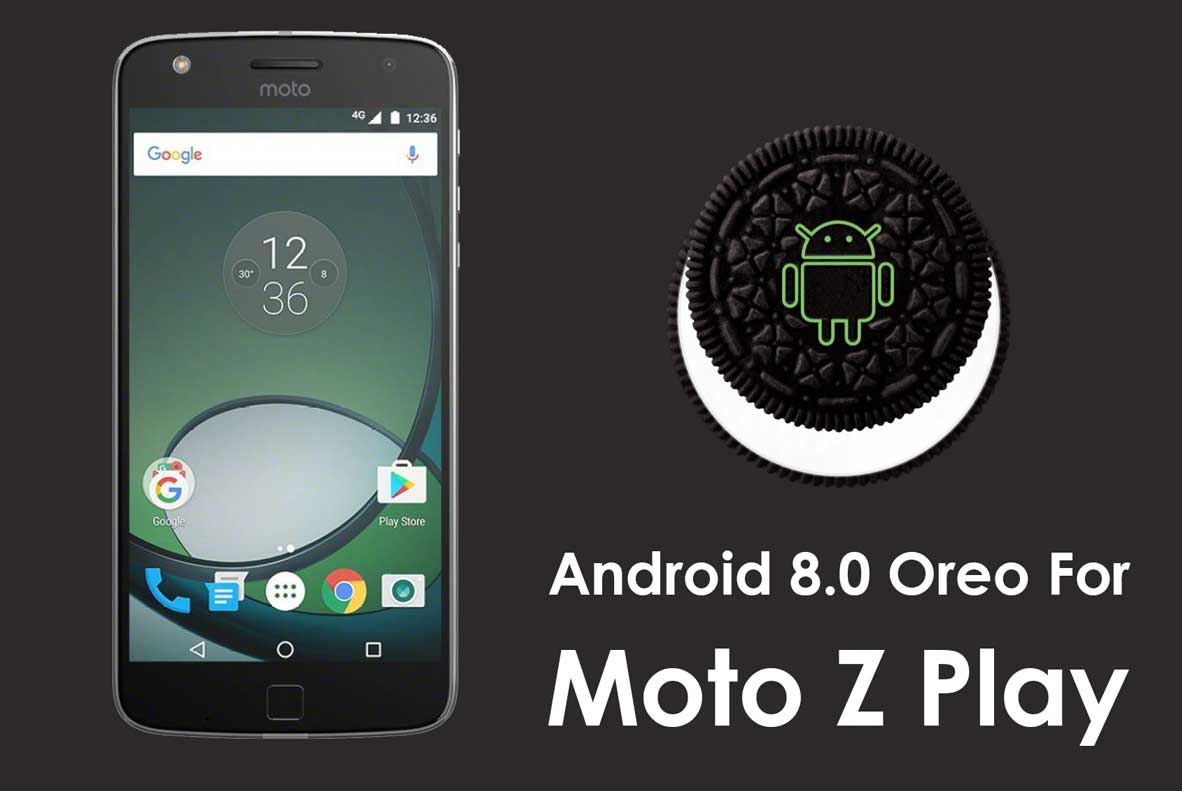 Now the good news is you can experience the real baked Oreo on Storm (addison). As we know, Storm will not get the official Android 8.0 Oreo update, so they have to stay with Android Marshmallow.

Download now and enjoy the latest build of Android 8.0 Oreo on Storm. To install this ROM on Storm, First of all, you need to Unlock Bootloader on your device, and then Install TWRP Recovery. If you already have TWRP, then you can simply follow the below guide to Install TWRP Recovery. We also shared officially Supported device list of Android Oreo and also Supported device list of LineageOS 15.0.

What is working and What’s Not Working?

Here Is The Full Guide On How To Install Android 8.0 Oreo On Moto Z Play: