Samsung Galaxy A3 2017 (codename: a3y17lte) launched in January 2017. The phone came out of the box with Android 6.0.1 Marshmallow and later upgraded to Android 8.0 Oreo. If you have bought this device and want to install try AOSPExtended ROM based on Android 10 Q, then you are in the right place. Here we will guide on how you can download and install the latest version of AOSPExtended on Galaxy A3 2017 (a3y17lte) based on Android 10 Q. To install the custom ROM, you have to unlock the bootloader and install latest TWRP Recovery on it. To start with, let’s first understand What is AOSPextended. 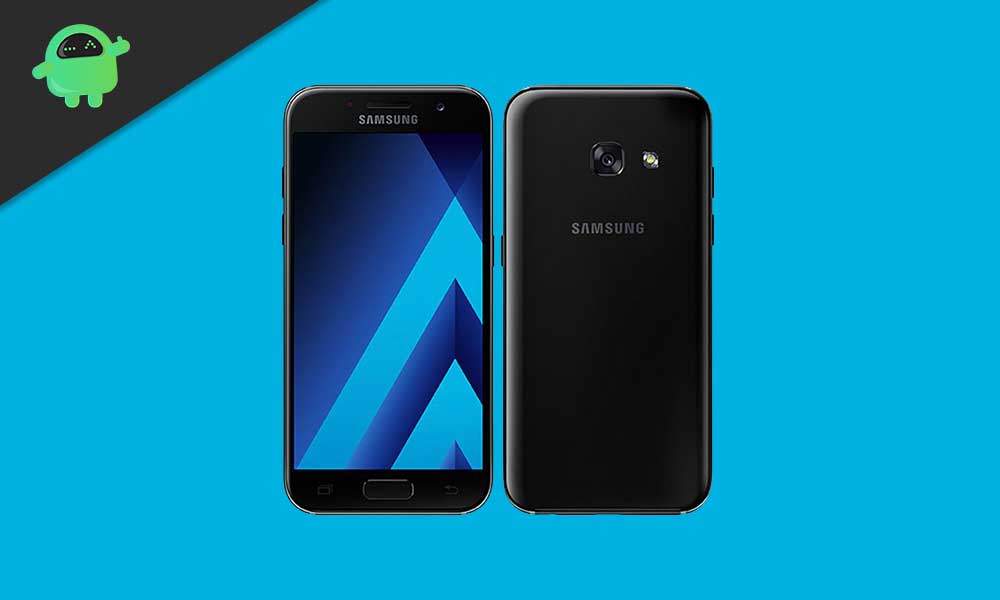 That’s it! I hope you have installed the AOSPExtended for Galaxy A3 2017 (a3y17lte) . Leave a comment or feedback down below. Thank you!.