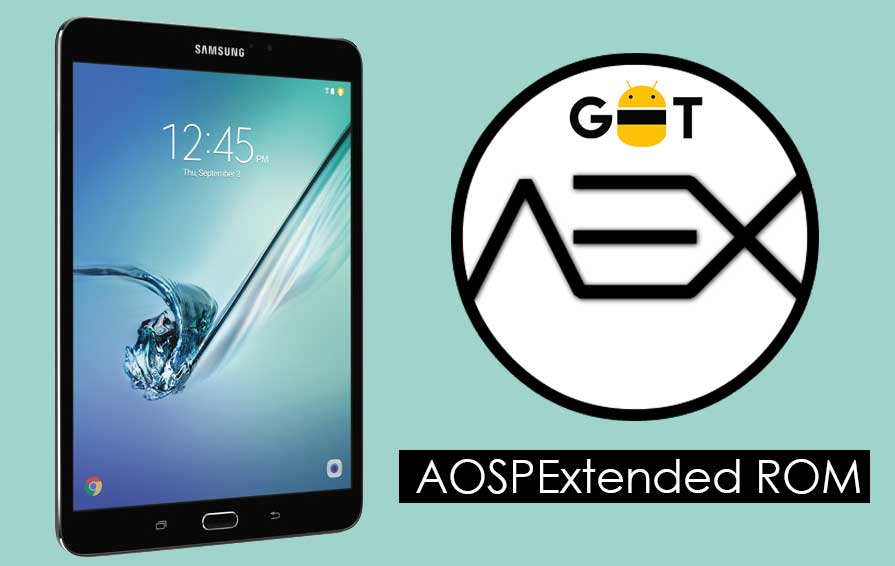 That’s it! I hope you have installed the AOSPExtended for Galaxy Tab S2 8.0. Leave a comment or feedback down below. Thank you!.