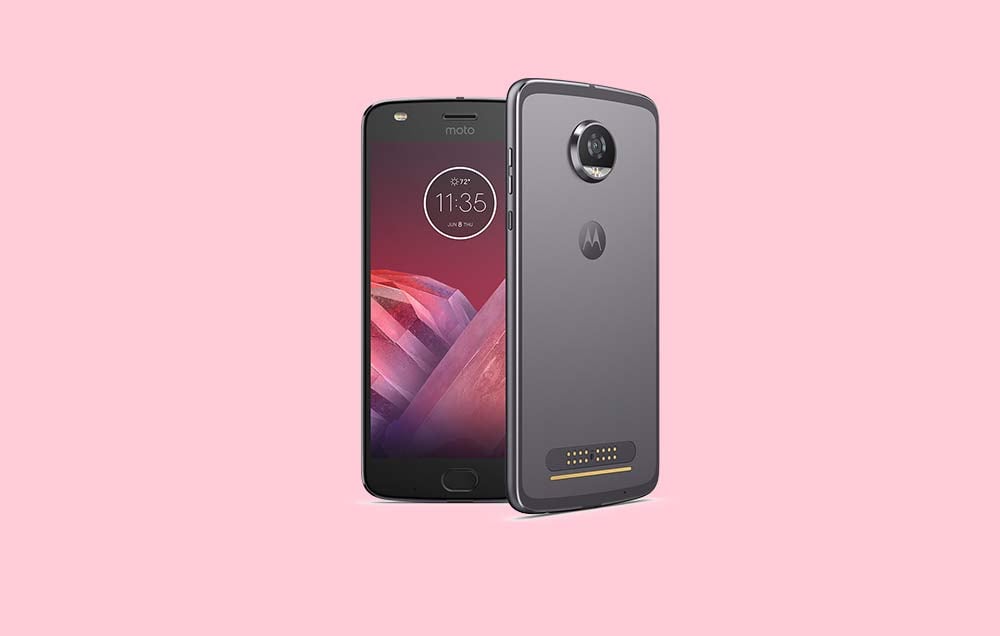 That’s it! I hope you have installed the AOSPExtended for Moto Z2 Play. Leave a comment or feedback down below. Thank you!.