AOSP Extended is an AOSP based rom which provides stock UI/UX with various customisations features along with the Substratum theme engine. The project has been made by cherry-picking various commits from various other projects. Being based on AOSP it provides a smooth and lag-free experience out of the box. 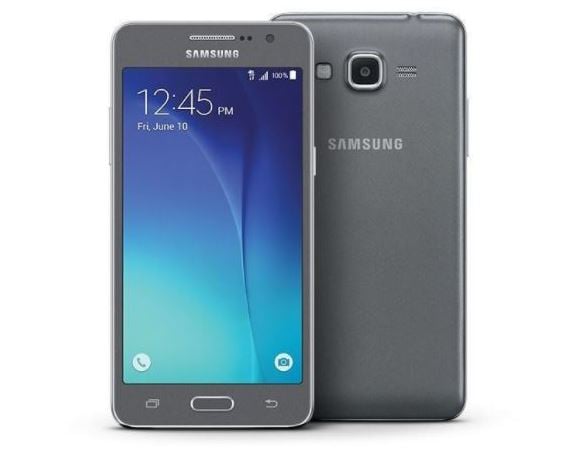 How To Install AOSPExtended Oreo on Galaxy Grand Prime VE

Here you can download and install the latest AOSPExtended Oreo on Galaxy Grand Prime VE based on Android 8.1 Oreo. The ROM is stable and can be used as a daily driver.

Here Is The Full Guide On How To Install AOSPExtended Oreo on Galaxy Grand Prime VE:

That’s it! I hope you have installed the AOSPExtended Oreo on Galaxy Grand Prime VE. Leave a comment or feedback down below. Thank you!.