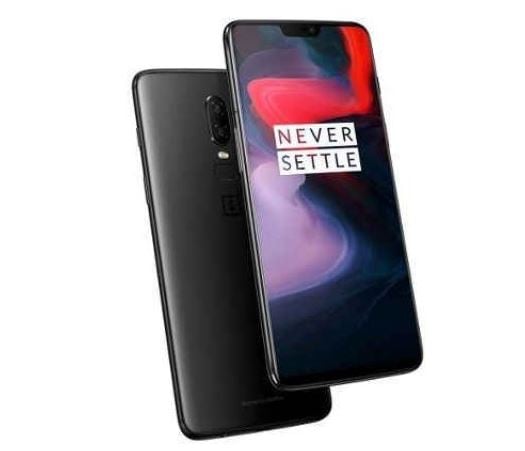 Watch the video about AOSPExtended 9.0 Review

To learn what’s on AOSPExtended 8.1 Oreo, watch our complete review video about the same:

Steps to Install AOSPExtended for OnePlus 6

That’s it! I hope you have installed the AOSPExtended for OnePlus 6. Leave a comment or feedback down below. Thank you!.