Let’s talk about the specs. The phone comes with a 5-inch touchscreen display with a resolution of 1080 x 1920 pixels. It runs Qualcomm MSM8937 Snapdragon 430 28 nm processor and 2/3GB of RAM. This device packs a 16/32GB of expandable internal storage. Lenovo K6 brings a 13-megapixel primary camera on the rear and a 8-megapixel camera on the front. 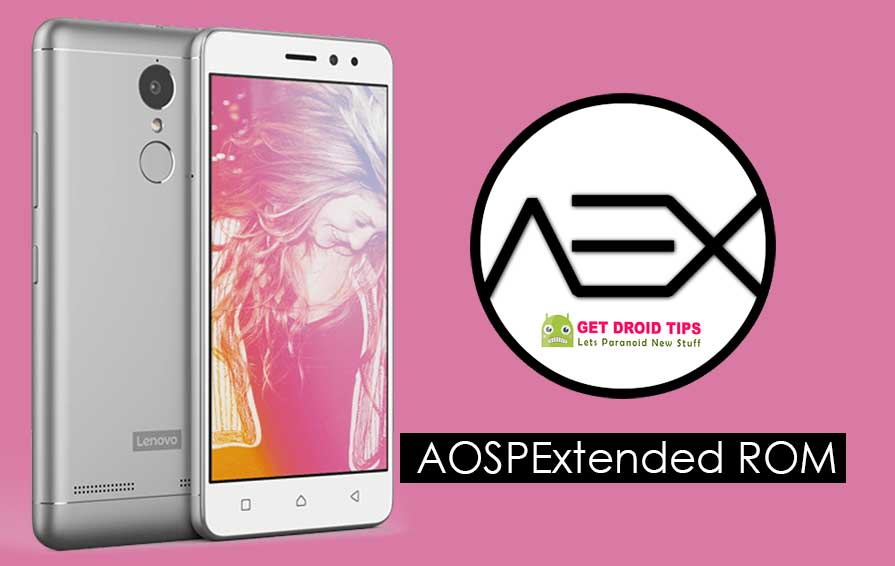 That’s it! I hope you have installed the AOSPExtended for Lenovo K6/Power. Leave a comment or feedback down below. Thank you!.