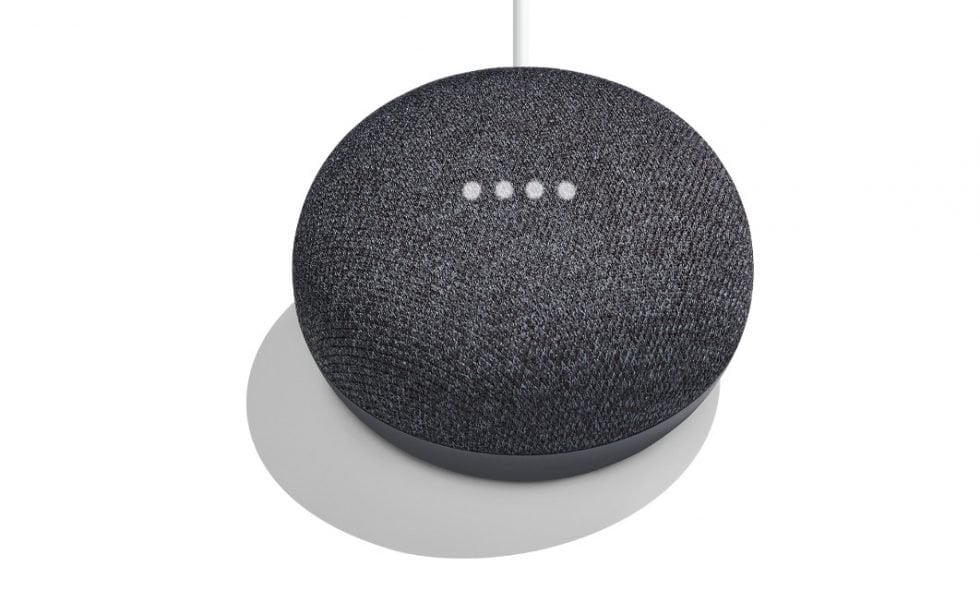 This is definitely good news for the subscribers as now they access the service across all platforms. Apple Music has become quite popular among users and is available in almost all regions of the world. Apple is also working on its expansion plans and this makes it all the more viable in becoming the most popular music service of the world. Expectations in, say it should go along with the other Apple subscription services that are expected to release soon in the future.