As much attention Apple is giving to iOS 12, that much it is also giving to the Watch OS 5. The OEM rolled out the 8th developer beta for the watches a few days ago. To shape it up, even more, it’s now seeding out the Watch OS 5 Developer Beta 9. This software only targets the developer folks and it is available for all Series 1, Series 2, and Series 3 Apple Watches. As the public beta testers cannot downgrade the OS version on a smartwatch, Watch OS 5 Developer Beta 9 will only limit to the developers. Regular users have to wait until the official release of the software.

Let’s check out the features WatchOS packs this time. It brings the Activity Competitions to compete with your loved ones while working out.  Thre is also the new Walkie-Talkie feature that brings the push-to-talk mode to connect quickly with your frequent contacts. Watch OS developer Beta also brings the auto workout detection to remind you of your schedule in case you forget. 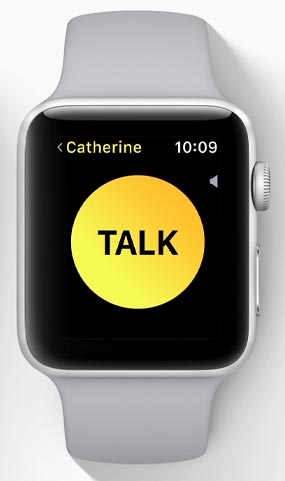 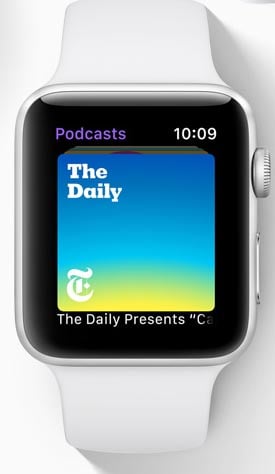 Runners get some new features like Pace alerts which will allow you to set a pace and remind you if you stay behind. 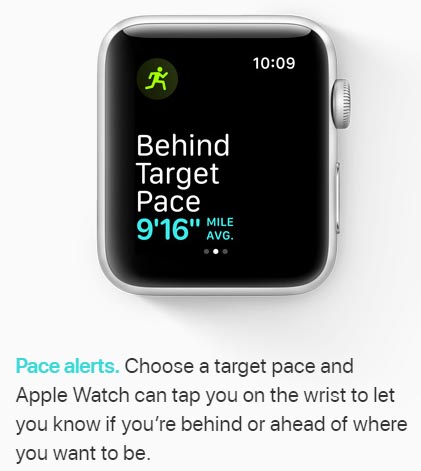 There is the new Yoga workout which will give you the most accurate metrics of the calorie you burn. 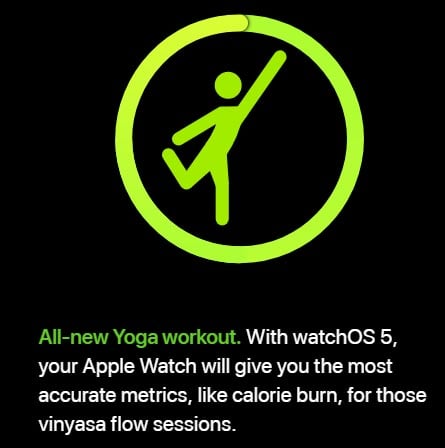 Users also get the WebKit support to view web content on Apple Watch. Last but not the least, notifications with new enhancements are coming which will increase the interactivity of your watch.

As per Apple’s history, we can guess soon a final stable version of Watch OS 5 will roll out to the general public.  In the meantime enjoy the Watch OS 5 Developer Beta 9.