Google’s Android is the most popular mobile operating system available, with over 3 billion active users all over the world. The Android Play Store features more than  3 million applications available for download to mobile devices. This time we have heard some of our users who are facing a lot of trouble in mobile devices. Some say that they always see irrelevant adds on their mobile screens while others complain that their battery is draining. Some are actually frustrated due to their kids using the phone, and at that time, advertisements pop up.

So if you’re here, we hope you’re experiencing the same kind of issue. Don’t worry, and we got your back. We have brought the latest applications from the play store that you should not download and consider them as malware. So let’s get started. 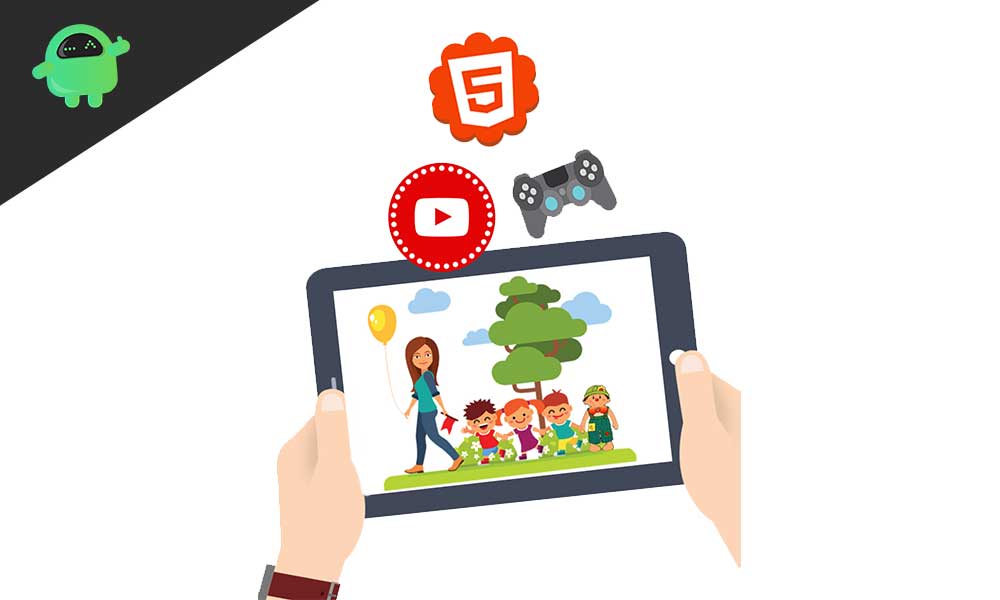 The primary issue users are facing that, and they saw an app recommendation, then they downloaded it. After downloading the app, they started using it. But that app is not doing what it had promised. This app is showing irrelevant advertisements, and by mistake, if the user touches the ads, then he is taken to suspicious websites. When we asked the user about the applications user review, they told us t it had 4.5 ratings on the store. That’s hilarious for a fake application as what it promises does nothing. The actual reason behind such artificial popularity and rating is whenever you install an app and open it, and it asks the user to review it five stars. Now, after the review, if the user uninstalls, the option to edit the ratings goes away, and thus, the score remains unchanged.

The primary problem here lies with the kids. As they are new to this online world, they must be protected from these irrelevant advertisements. They don’t know what’s going on, then they are directed to phishing sites. And mostly inappropriate ads are nasty.

What Causes this Issue?

The issue that the users are facing is due to a malware known as Tekya Malware. This malware is responsible for all the misdeeds in a smartphone application. Further, the action of this malware is even hidden from Google play protect. Even some of the popular antivirus programs in a smartphone go undetected. We did a survey where we found out that out of a total of 56 applications, 24 were made to target the kids and children who use the smartphone just for fun. Or sometimes the smartphone is given to them in order to make some free time available for themselves.

The kids love games and other fantasies, so the application developers know this very well, and they put a picture of a game, and inside, they keep the Tekya Malware. This malware then automatically compromises the security of the device and shows irrelevant ads, open phishing sites, and sometimes they even ask for money in order to start the game.

Which Developers to Avoid?

Below we will list a number of developers who are fraud, and their primary targets are children and kids who look out for games, and at last, their parents fall in trouble.

These are the names of the fraud developers who make prey for kids and hinder smartphone policies. The most dangerous thing is that even Google Play Protect is also unable to detect them. The main culprit here again is the Tekya Malware is responsible. This Tekya malware automatically collects the internal google data and shows ads that are not at all relevant. However, if someone turns off the data connection, the application denies starting.

How to Stay Safe?

In this online world, it is always recommended to stay safe from such fraud developers. To make sure the developer is genuine, you can perform a simple Google Search which can fetch necessary information regarding the developer. However, before downloading any application, the finding of the developer becomes a headache. But its worth that, at least it is better to be late than never. This is because if the Tekya malware makes way to your smartphone, it can cause numerous issues starting from device lagging to storage full. Another thing you can do it read the description and the permission the app asks for. This will give a clear understanding of what the app is likely to do with such permissions.

Let us assume, a recorder app is asking for microphone permissions, that’s completely fine. But then a game is asking for the message and contacts access. That’s just not right. What will that application do with your message and the contacts of your phone? Thinking of these things will always give you a clear understanding of the intentions of the app.

Most importantly, don’t trust the user reviews; most of them are done by their own friends and community members. Further, when you open such an app, you will notice it will ask you to review it five stars first even before you start using it. And after you got disturbed and uninstall that app, there is no way you are going to change the review. Most of the people again fall prey to these reviews. So here, your reviews can also make a difference.

In this time of the Global Pandemic Situation, all the people are staying at home and are working. So are their children, they are trying their level best to avoid distraction. So they hand over the smartphone to their children to stay calm with that. But the children don’t have the required knowledge of what is right and what isn’t. You need to take care of that. For this reason, most of the smartphone manufacturers now include an inbuilt parental control that gives the authority to their parents to check which apps are being installed. You just need to take proper care and don’t let your kids fall into prey for these.

We hope this guide helped you. And if you feel the same, or have any queries or feedback, feel free to comment down below with your Name and E-mail ID. Likewise, check out our iPhone Tips and Tricks, PC tips and tricks, and Android Tips and Tricks for more such tips and tricks. Thank You.