Nothing is more amazing than getting the upcoming month’s security patch on your device at the earliest. Yes, we are talking about April 2018 security patch update for Samsung Galaxy J3 2017 which is now rolling live. Just like March Security, Samsung also started rolling the April 2018 security patch with the low-end device, Galaxy J3 2017 (SM-J330F). The update bumps the build number to J330FXXU3ARC5 which brings the fixes seven critical vulnerabilities that were found in the Android OS and also fixes a couple of other high and moderate-risk vulnerabilities. Now download and install J330FXXU3ARC5 April 2018 Security Patch on Samsung Galaxy J3 2017.

The update is rolling via OTA (Over the air) for few users in a phase-wise manner. It may take a while to reach every user around the globe. If you have not received the update, then kindly wait for the OTA notification to hit your phone or you can manually check the latest software update which upgrades the build number J330FXXU3ARC5 on Galaxy J3 2017. 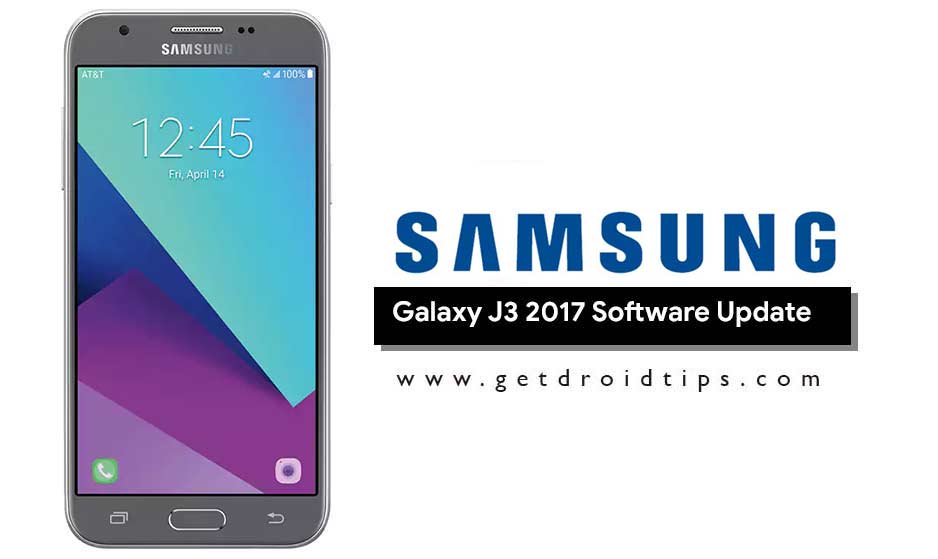 Before proceeding to upgrade the Galaxy J3 2017, your phone must have enough battery backup with at least 50% battery and also enough storage to complete the installation process.

We suggest you to choose a Wi-Fi or a 4G connection to download it. Before following this, take a complete data backup to avoid any problem in case if things go wrong. After following the procedure mentioned above, you can now start downloading April 2018 Security for Samsung Galaxy J3 2017 (SM-J330F). As this update is based on Android 7.0 Nougat, it wouldn’t take a lot of time to download and install.[/su_note]

If you have not received the OTA update, rooted or installed any custom ROM, then you can simply follow this guide to the update manually by using ODIN Software. Follow the complete instruction to install new update on Samsung Galaxy J3 2017.

To install the firmware, you must first download the required software and drivers on your PC. By following the below link, you can upgrade the OS version to J330FXXU3ARC5 on Galaxy J3 2017 SM-J330F.

I hope this guide was helpful to install April 2018 Security Patch on Galaxy J3 2017 based on Android 7.0 Nougat. 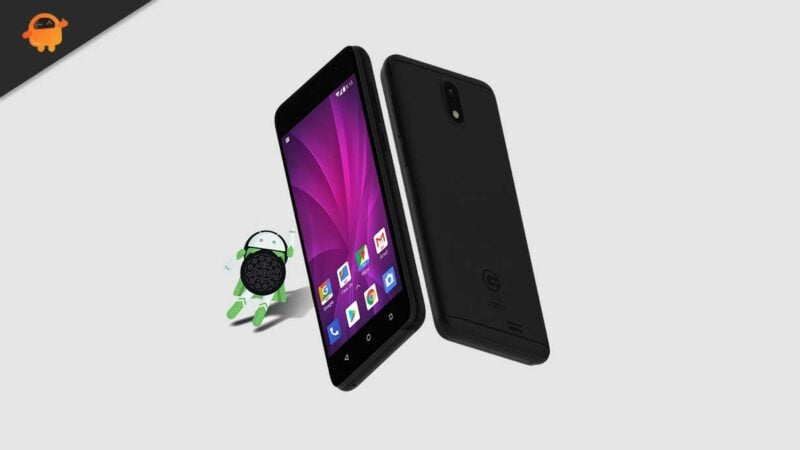