The latest build N915AUCS2DQD1 comes with April Security Patch, fixes several bugs and improves the stability and performance of the device. The update is still based on Android 6.0.1 Marshmallow. Now you can enjoy the latest Android 6.0.1 Marshmallow for AT&T Galaxy Note Edge SM-N915A by following the below step by step guide to flash latest April Security Marshmallow ROM on Galaxy Note Edge N915A. As of now, this is an incremental update with latest April patch for Galaxy Note Edge which weighs around 23MB as a System OTA. So make sure to update to keep your device safe with April Security update which has patched a whole host of vulnerabilities in Android. (Recommended) Yes, today i will guide you on How to Update Build N915AUCS2DQD1 based Marshmallow for Samsung Galaxy Note Edge. Remember, Below guide is to update full OTA firmware file on Galaxy Note Edge N915A. 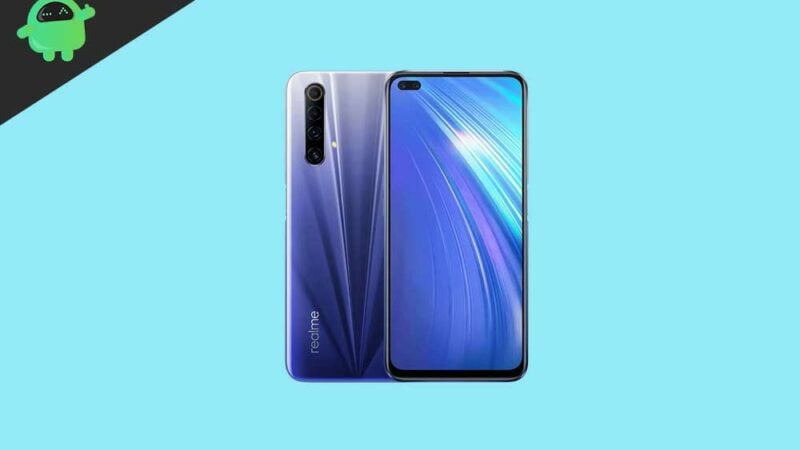