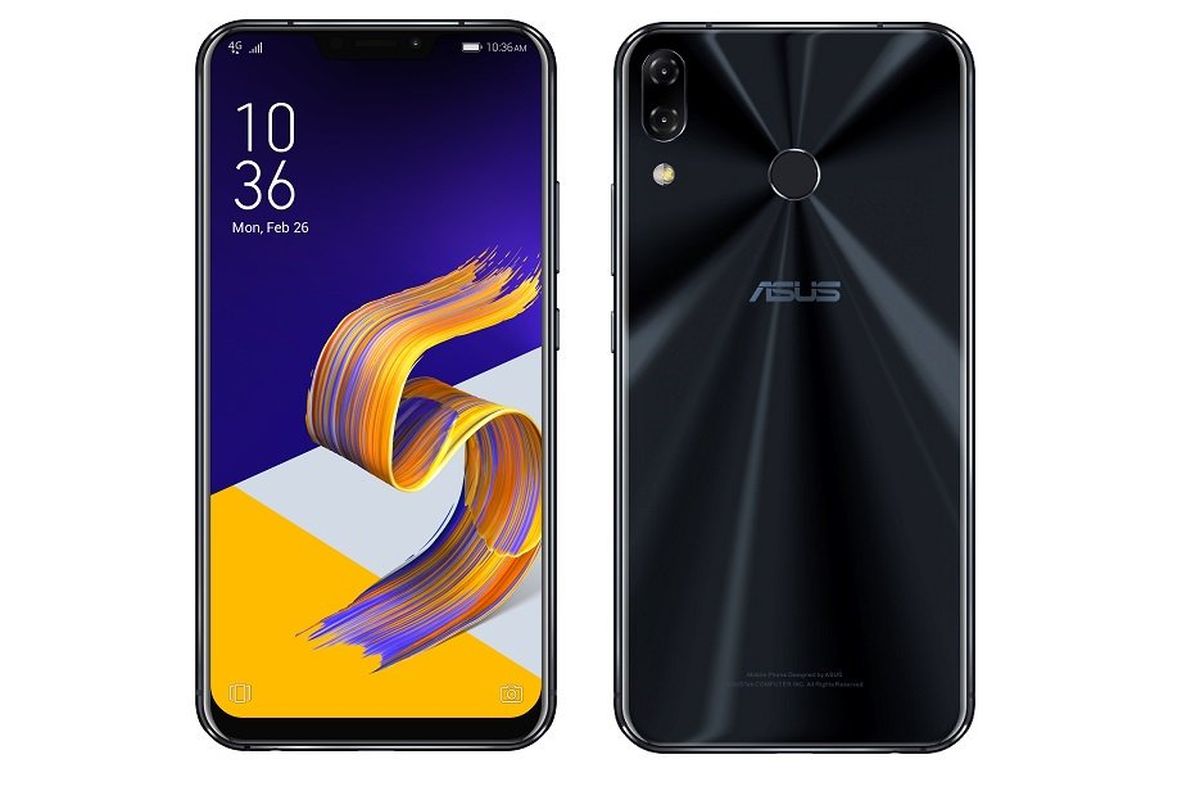 Apart from the Android Pie, the new software update brings some other improvements too. The update comes with new Android security patch, but its November’s not the latest. The update also brings faster entry into the burst mode in the camera, faster Face unlock recognition, improved headphone jack performance. The update rolled out via OTA and will take some to reach every Zenfone 5z smartphone in Taiwan.

Users of Asus Zenfone 5z in Taiwan also check for the update manually. To do this going to Settings > About > System Update and choosing Manual update. Previously, the company promised to release Android Pie update for the Zenfone 5z in January next year, But company rolled out it bit early by that metric.

Ausu Zenfone 5z announced in February month and available in the market to buy in June month this year. The phone comes with 6.2 IPS display panel that supports 1080 x 2246 pixels of resolution and offers 18.7:9 aspect ratio. It powered by Octa-Core Qualcomm SDM845 Snapdragon 845 (10 nm) processor under the hood. For the graphics, it has Adreno 630 GPU. Out of the box, the phone runs on Android 8.0 Oreo operating system.