New update on June 8, 2020: In response to the problem, Asus has asked the users to send in their devices to the nearest service center for a motherboard replacement. A user whose device is affected by the problem shared a tweet with an attached screenshot showing the response from Asus.

Unfortunately, it seems Asus will be charging the affected users a lot of money to get their device’s motherboard replaced. Since the issue popped up with no fault of the user, it’s hard to justify the company’s decision to make the user pay. Although, in a follow-up tweet the same user stated that Asus as finally agreed to swap his device. We aren’t sure whether the company will offer the same replacement option to other affected users or not.

Of course, the beta builds do come with their own bugs and issues which is why it’s taking longer for the stable update to arrive. Sadly, the Android 10 beta users aren’t the only ones dealing with bugs. A new bug that seems to have arrived is causing the phone to be stuck on the bootscreen. The issue is being reported by users who have Android 9 Pie running on their ZenFone Max Pro M2. 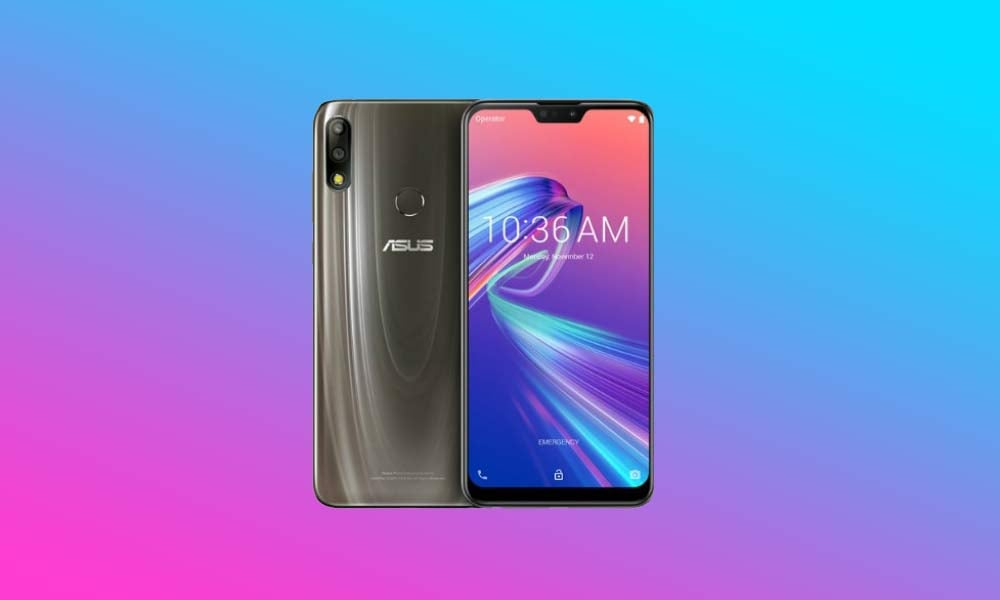 This has troubled many users who have reported the same problem on Reddit as well as other social platforms such as Twitter. According to reports, users are not able to boot the device since it is stuck on the bootscreen with the Asus logo. Moreover, the issue did not arise right after an update.

Some users are claiming that their phone rebooted while they were using it as usual. Once the device reboots, it remains stuck on the bootscreen and does not boot up fully. Amid the coronavirus outbreak, users are not able to visit the nearest service center as well. And to add to the unfortunate situation, users aren’t able to hard reset the device. Users can enter the CSC Fastboot mode, however, it also gets stuck.

Fortunately, it seems Asus is working on a fix for the problem and confirmed it via the Asus India Twitter account. The response from Asus came after a user shared his concern regarding the ZenFone Max Pro M2 stuck on bootscreen issue.

Hi, we understand the situation. Request your cooperation while we are working to get it resolved.

Unfortunately, at the moment it seems as though the only way to fix the problem is to take your device to the service center. There are no workarounds for the problem and it isn’t clear how Asus will bring the fix for affected devices. This also isn’t the first time ZenFone Max Pro M2 users are experiencing the issue. We have covered a similar boot loop issue on Asus’ ZenFone Max Pro M2 previously.