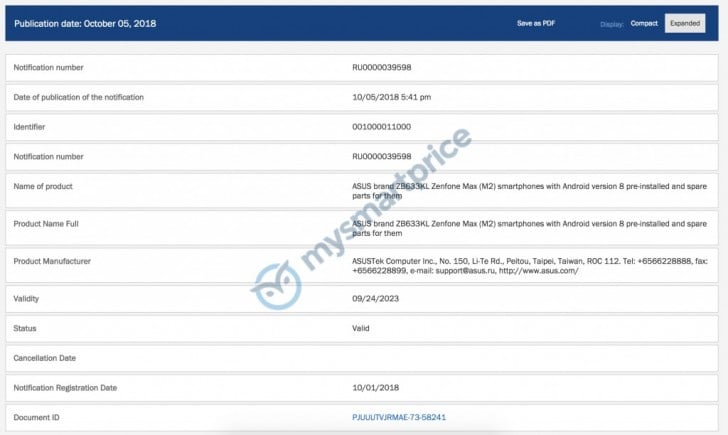 The listing also reveals some more details about both phones. They will run on Android 8 Oreo operating system out of the box. Which is really disappointing, since Google Mobile operating system Android 9 Pie has been out for a while now. Some of the smartphone companies already started rolling out the Android 9.0 Pie operating system update for their phones. 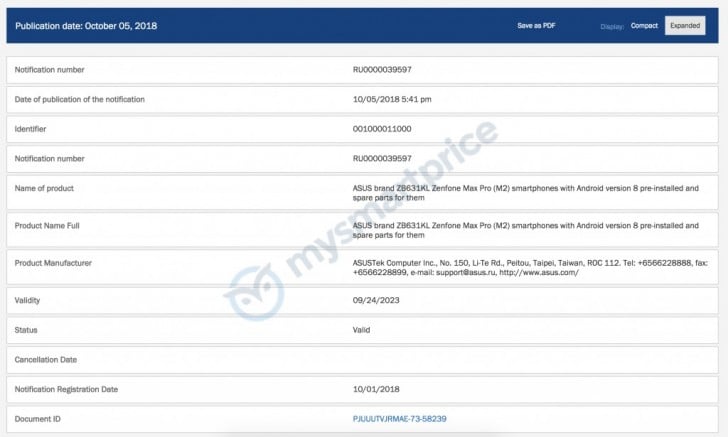 However, there are no specs details listed of both phones. The phones are expected to come with notched display design. We are also expecting both phones will have an upgraded processor under the hood for performance, dual rear camera sensors.