Today AT&T started rolling new security patch update for LG G6. The update is still based on Android Nougat. According to XDA Developers, LG G6 will probably get the new Android Oreo update after LG V30. The update bumps the software version from H87110o to H87110p and brings the January 2018 Security Patch for AT&T LG G6. This update is still based on Android 7.0 Nougat.

Along with January 2018 Security Patch, AT&T also fixed the KRACK Wi-Fi vulnerability fix for LG G6. We recommend you to keep a tab on this update. The update brings nothing major except the security patch, bug fixes, and other improvements. Now upgrade to a more secure version of software on AT&T LG G6 to free from Malware and other virus.

KRACK Wi-Fi vulnerability stands for Key Reinstallation Attack which is a fundamental heart to hack the WiFi Protected Access 2 (WPA2). Recently researcher found that, by hacking the WPA2, It can act the vulnerability to decrypt traffic, hijack connections, perform man-in-the-middle attacks, and eavesdrop on communication sent from a WPA2-enabled device. To secure the device, You can install v10p to fix the KRACK Wi-Fi vulnerability on AT&T LG G6. 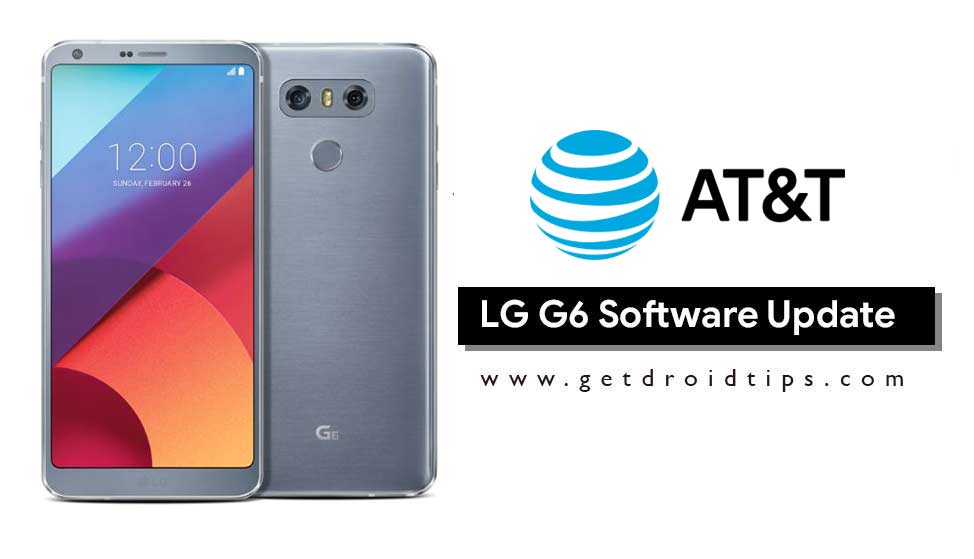 The update is currently rolling via OTA (Over The Air) to every user in AT&T carrier. The rollout is in a staged manner. It may take a couple of days or weeks to reach every AT&T LG G6 users. To receive the OTA update notification, you must be running stock firmware.

How to check OTA update on AT&T LG G6:

If you have the update notification on your AT&T LG G6 phone, then hit the DOWNLOAD button to start upgrading your phone to latest software version H87110p.

Once if you have all this, you can proceed with upgrading AT&T LG G6 to H87110p.

In case if you have received the download link to the firmware H87110p, then you can simply follow our guide to installing the software KDZ file manually. 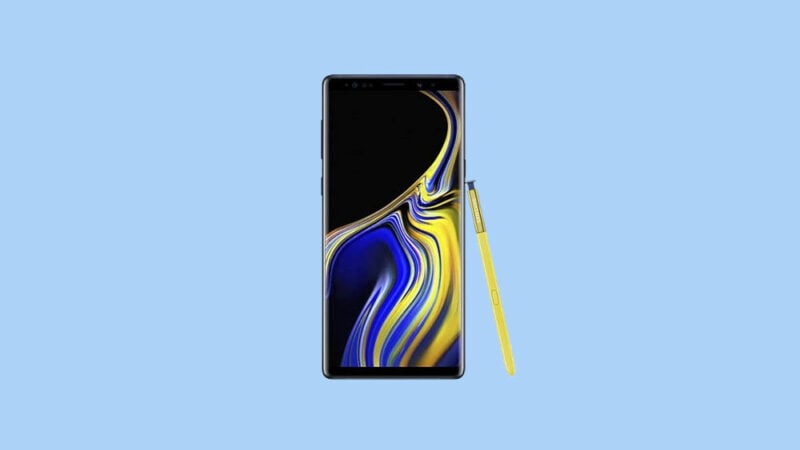 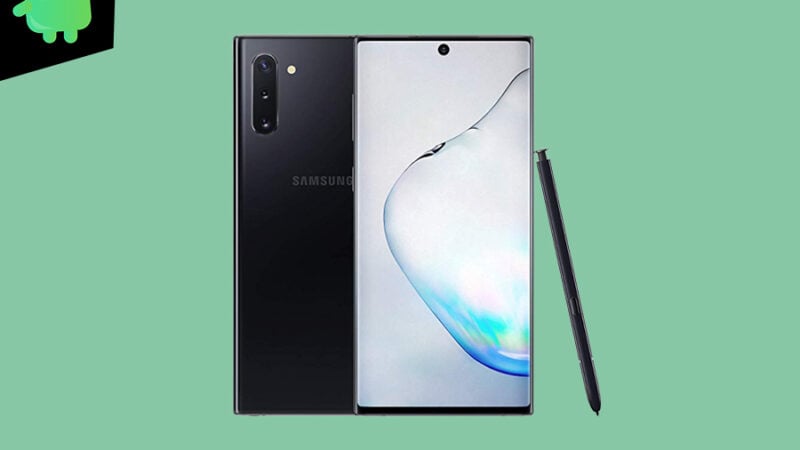 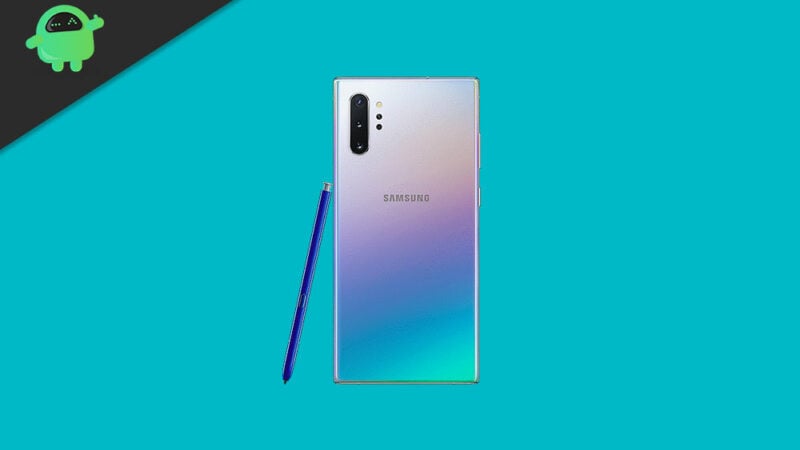