AT&T LG Phoenix Plus / K30 (Model LM-X410AS) is currently receiving the December 2019 security patch with build number X410AS20c. It is based on Android 9.0 Pie. It brings basic performance improvements for the device. Though LG has a notoriety for pushing software updates late, this time the AT&T model has made a difference. Security patches are always of the utmost importance for any smartphone. However, LG often misses out on this and rolls out updates quite late as compared to other OEMs out there.

The LG Phoenix Plus smartphone released in 2018. It is powered by Qualcomm Snapdragon 425 MSM8917 chipset, 2 GB of RAM and 16 GB of internal storage. The device is getting the December patch with bug fixes and improvements. 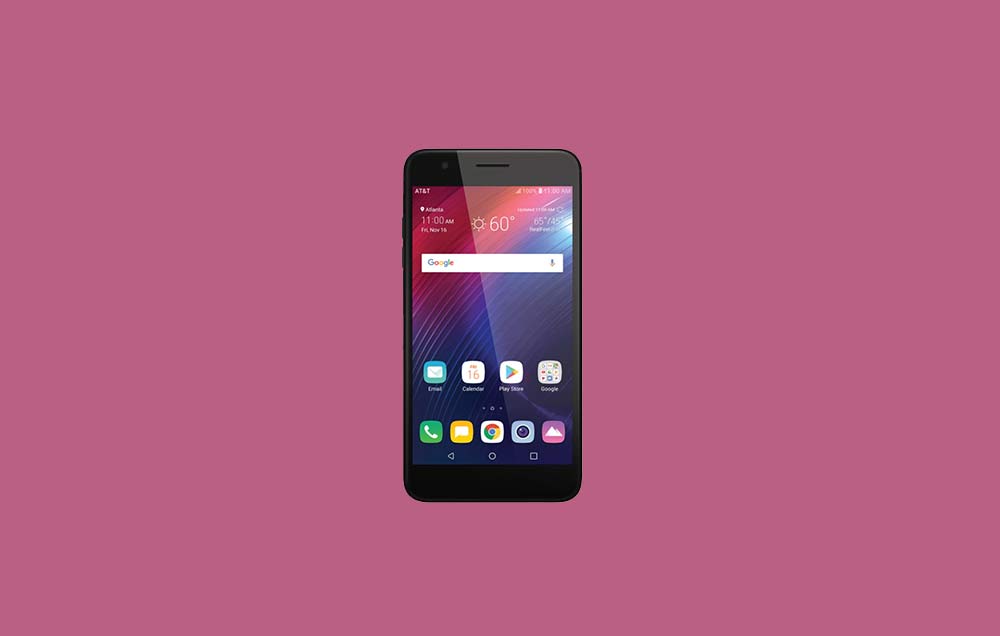