LG isn’t known for the streamlined or faster software updates to its devices. However, some of the device models are pretty much capable to receive the faster software update from the OEM and LG V60 ThinQ is one of them. The handset was launched in March 2020 that came with Android 10 out-of-the-box. Now, the company is rolling out the latest June 2020 patchset to the LG V60 ThinQ AT&T carrier locked device. Here we’ve shared the AT&T LG V60 ThinQ Software Update Tracker: Gets June 2020 Patch details.

The new firmware update is based on Android 10 and brings the June 2020 Android Security Patch level with LM-V600AM10q. Now, talking about the software update, it’s may possible that the software OTA update may not arrive at some of the units or regions somehow. Therefore, if you’re waiting for any particular update or want to know about any software update version, here we’ve provided all the update details with the software version and changelog below.

Meanwhile, some of the users may end with bricking their devices during flashing any external file and in that case, installing stock firmware will restore the device easily. So, you should know which firmware is the latest one and necessary to install. 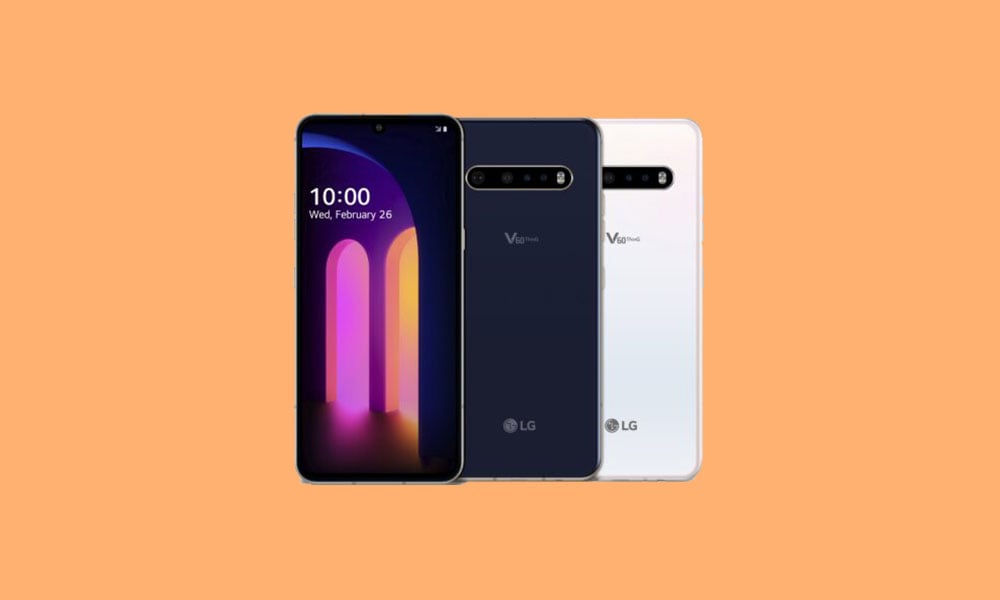 LG has started rolling out the latest firmware OTA update to its devices in batches and it can take a few days or more to arrive on all the units completely. However, the interested users can manually check for the OTA update from the device Settings > Software Update > Update Now. If an update is available, just follow the on-screen instructions to download and install the update.

Ensure that the device battery is charged up to 50% or above and connected to a Wi-Fi network for faster and stable download. Now, let’s take a quick look at the software update tracker list below.

We will keep updating the software update tracker list whenever a new update is available with software version, changelog, and more.

Till then stay tuned for more info. You can comment below for more queries.