AT&T has started rolling the latest March Security Patch update on AT&T LG G5 H820. This update is the first OTA update after AT&T released their official Nougat firmware for AT&T LG G5 H820. As we know this is not a major update after the official Nougat release, but still you can update this OTA update due to its March security Patch. The build version H82020i is still based on Android 7.0 and not on Android 7.1 Nougat. The update rolls out with build number H82020i to all the AT&T LG G5 H820. Alongside March security update, AT&T has also improved the stability and performance of the device with bug fixes. We always recommend to keep the device up to date with Security release. So make sure to update to keep your device safe as the March Security update has patched a whole host of vulnerabilities in Android. 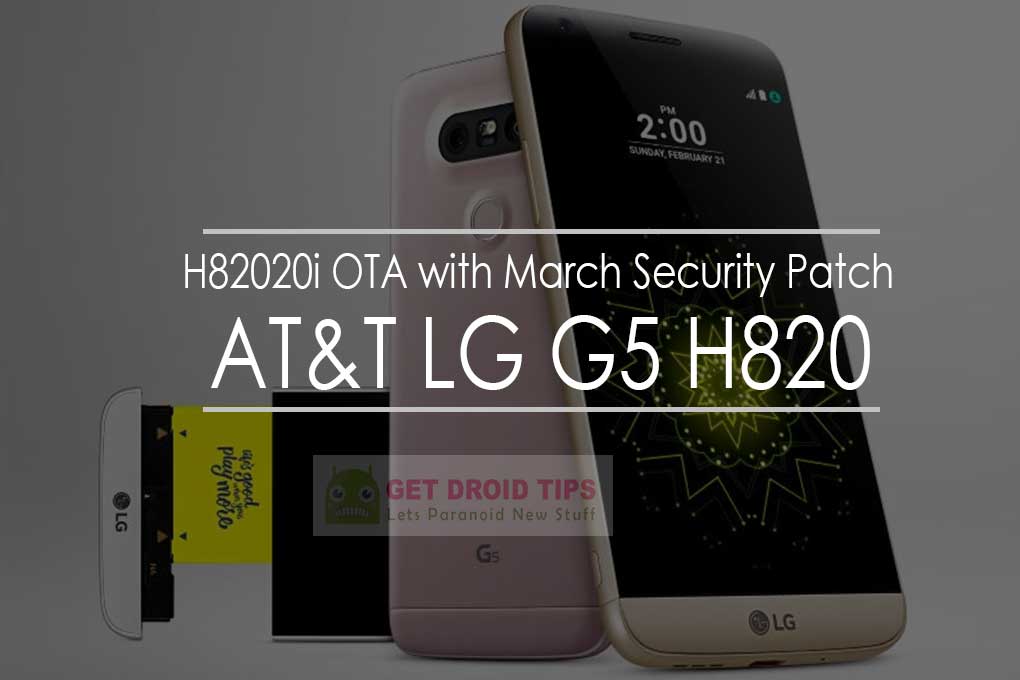 The new updated OTA comes with some improvments in performance, bug fix and March security patch. This update AT&T has updated to latest March Security Patch for LG G5 H820. The update comes officially from AT&T to LG G5 H820 in the form of OTA (over the air) which is rolling out via phase wise manner. If you still have not received the update then head to the below guide on How to update H82020i for AT&T LG G5 H820.

In case if you didn’t receive the update notification, then follow the simple step below to see if you have received the update AT&T LG G5 with H82020i Nougat firmware.

If you have the update then press download and upgrade the OTA to March Security Patch on Nougat on AT&T LG G5 H820. To update you must have a proper working Wifi connection on your phone and also make sure to charge your phone to atleast 60% before updating the OTA update on LG G5 H820. 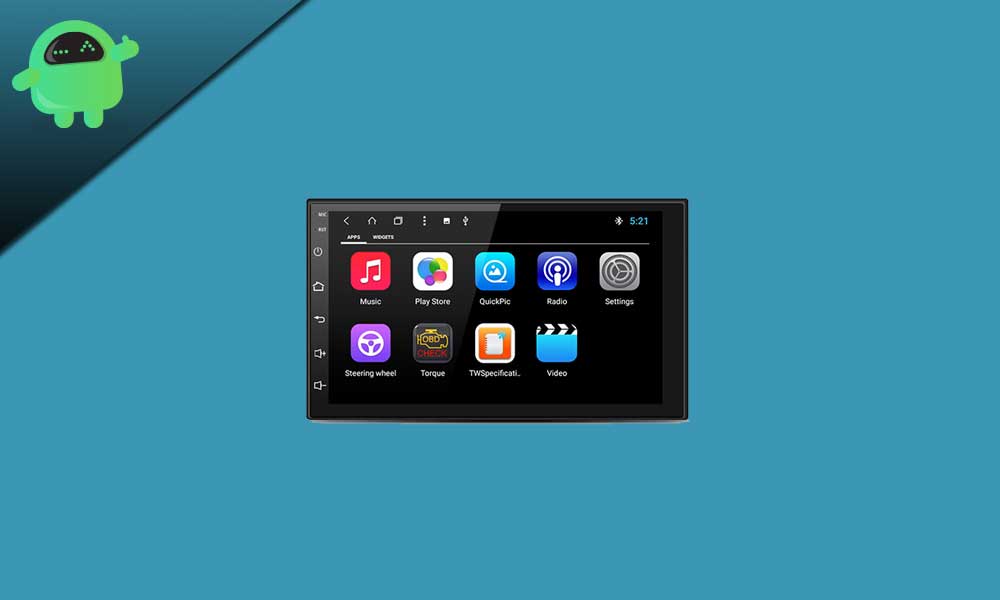 How To Install Official Stock ROM On Philips V526 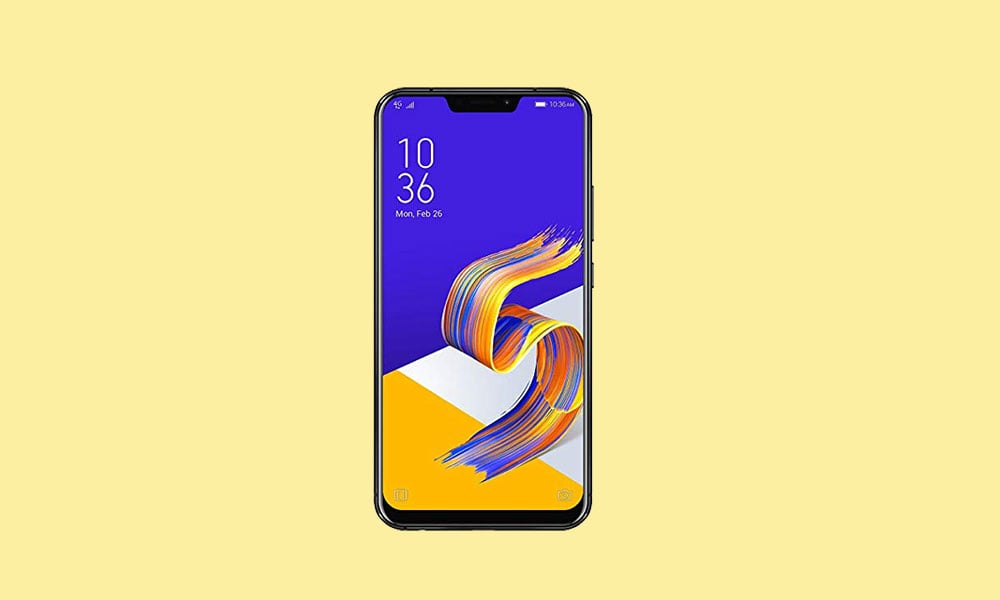