The current situation of the world has kept us away from sports. However, games have come to rescue in these tough times. EA Sports’ release of Premier League Team of the Season So Far comes at the right time. TOTSSF is considered one of the most crucial kits in the game as many FUT players like choosing from the Premier League squad. Some of the highest-rated cards in TOTSSF include 99-rated Kevin De Bruyne from Manchester City, 98-rated Sadio Mané from Liverpool, and Sergio Agüero, who is rated 96 from Manchester City.

EA Sports also introduced two players in TOTSSF in the objectives, Raúl Jiménez 91-rated from Wolverhampton Wanderers and Moments 89-rated Ayoze Pérez from Leicester. Today, I will tell you how to complete TOTSSF moments Ayoze Perez in FIFA 20. Keep reading to know more. 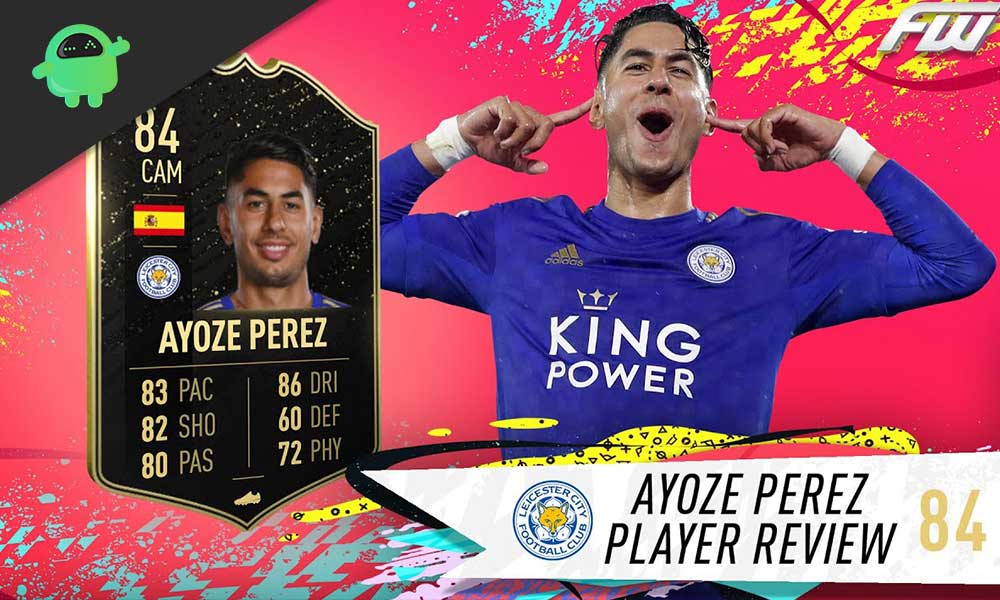 The list of objectives that you need to complete for TOTSSF Ayoze Perez’s challenges:

You will need to score three goals in two Squad Battle matches. You must do this with minimum Professional difficulty minimum (or Rivals) and using Spanish players.

In this objective, you need to score and assist in four different Squad Battle matches. The difficulty level should be World Class (Rivals). However, you can use Premier League players only. 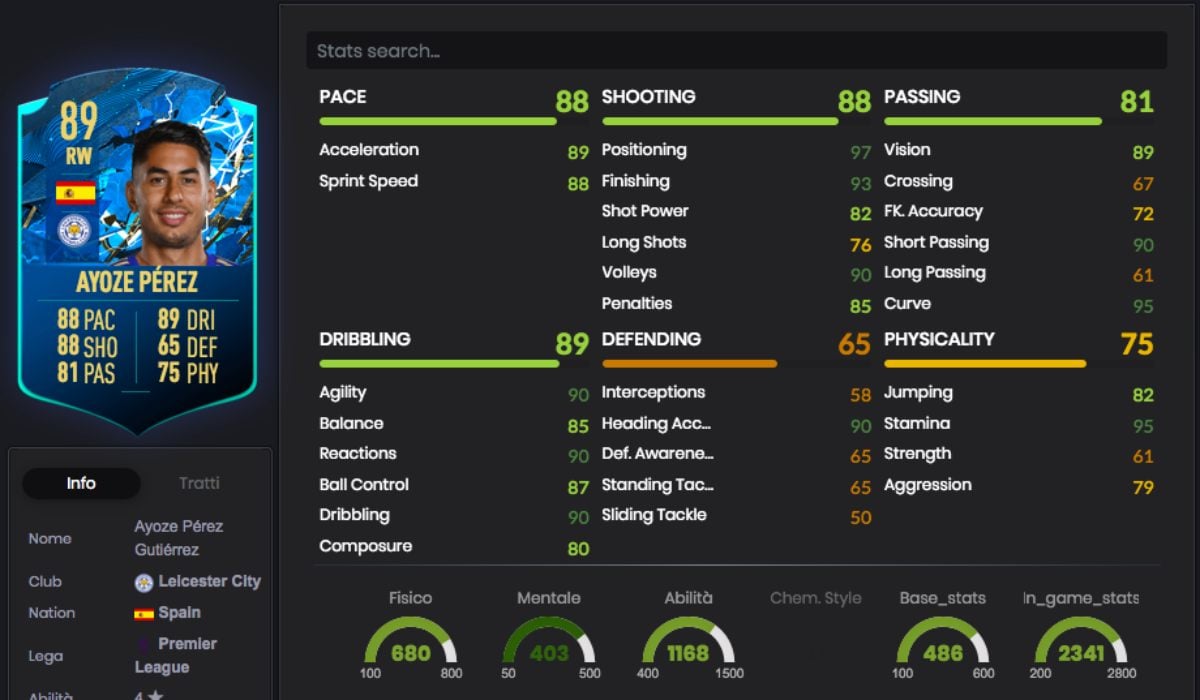 This is quite an interesting one as you need to win by at least three goals in the World Class difficulty (or Rivals) level.

To complete this aim, you need to score a Finesse Goal in seven different Squad Battles on minimum World Class difficulty (or Rivals).

These are weekly objectives that you need to complete before they disappear forever. You can also finish objectives for Raúl Jiménez 91-rated from Wolverhampton Wanderers. If you need any other guide or information related to FIFA 20, then let us know in the comment section.