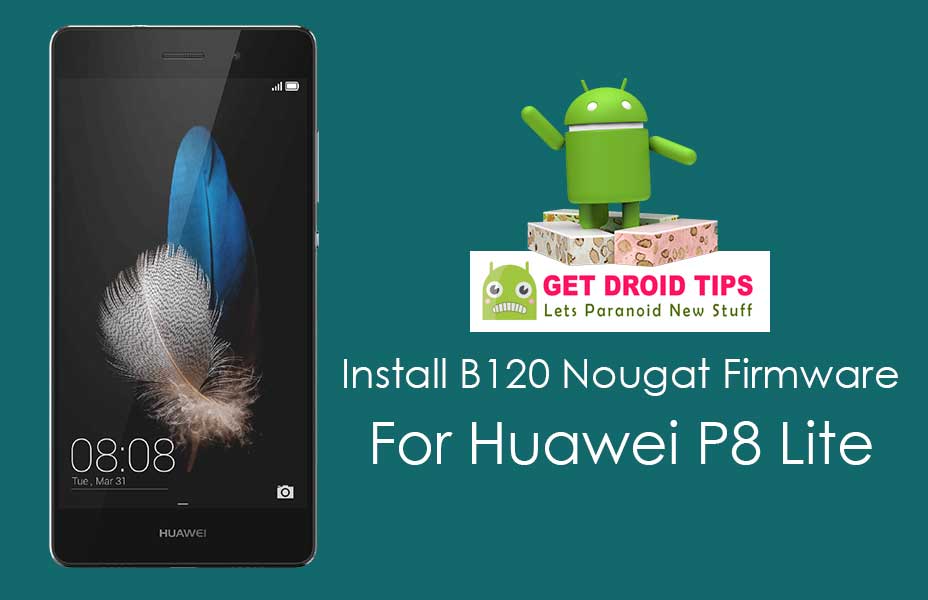 You can flash stock ROM on Huawei P8 Lite with the latest OTA B140 Nougat firmware in Germany. You must have PRA-LX1 variant to update latest B140 Stock Firmware. Follow the below step by step guide on How to Download and Install B140 Nougat Firmware On Huawei P8 Lite ( Germany) (Nougat EMUI 5.0) Here we provide download links and installation guide for Android Nougat on Huawei P8 Lite. The Build number of this Stock Firmware is PRA-LX1C02B140 which comes for Germany Region with B140 OTA firmware image. Flash it on your phone to enjoy the latest taste of Android 7.0 Nougat.