Today Huawei rolled another update of Android Nougat for Huawei GR5 2017 in Asia. The update comes with build number B384 Nougat Firmware for Huawei GR5 2017 BLL-L22 in Asia Region. This update adds the VoLTE (Voice over LTE) call feature for certain carriers for a better calling experience and Integrates Google security patches for improved system security. The update has started to roll out via OTA in a phase-wise manner. You can either wait for the OTA to hit your notification or you can update to B384 Nougat Firmware for Huawei GR5 2017 BLL-L22 Asia manually. 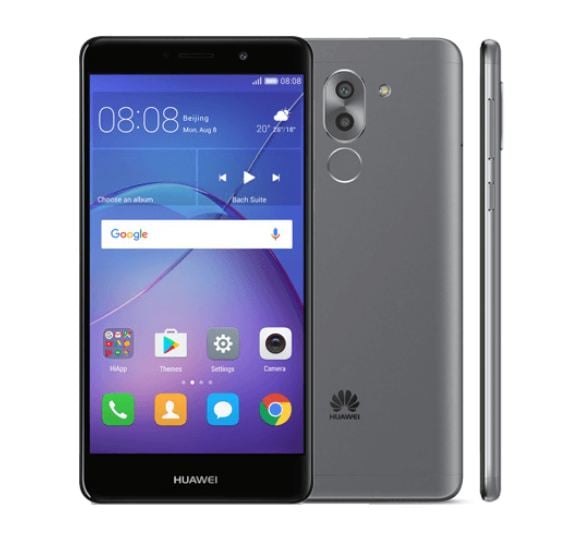 To receive the OTA update on your phone manually, your phone must be running Stock Firmware without any root or mods installed. If you have received the update then before downloading and installing the B384 firmware, make sure to charge your phone to at least 50% battery. To be on a safer side, take a full backup of your data using our guide below.

If you didn’t receive the update notification, then Go to System settings –> About Phone —> Software update and check for the update if any. If you still not received the update, then you can follow below guide on How to Download and Install B384 Nougat Stock Firmware On Huawei GR5 2017.

From the below guide you will learn on How to B384 Nougat Firmware for Huawei GR5 2017 BLL-L22 manually. Please read the steps carefully. We are not responsible if you damage/brick your phone.

The below step is not tested by Dload method, you can simply Unlock Bootloader, Flash the above file using TWRP Recovery if you want. We will soon share the full dload firmware link and method.