After releasing Android Marshmallow Firmware for Huawei P8 in Telekom, Asia and Middle East carrier, today Huawei has rolled the B390 Marshmallow update for Huawei P8 with GRA-L09 variants in Telekom. In this guide you will learn on How to Install B390 Marshmallow Stock Firmware On Huawei P8 ( Telekom) GRA-L09. This update comes with software version GRA-L09C150B390 and packed with new features to apps, including Email, Calendar, and Notepad, and optimizes the Themes icon. The update also has other minor bug fix and improves stability performance of the ROM. In latest B390 it is still based on EMUI 4.0 OS. In this article, we will give the link to download and install B390 Marshmallow Stock Firmware On Huawei P8 manually.

If you are looking for Android Nougat for your Huawei P8, then follow the guide on How to Install latest Android Marshmallow on Huawei P8. 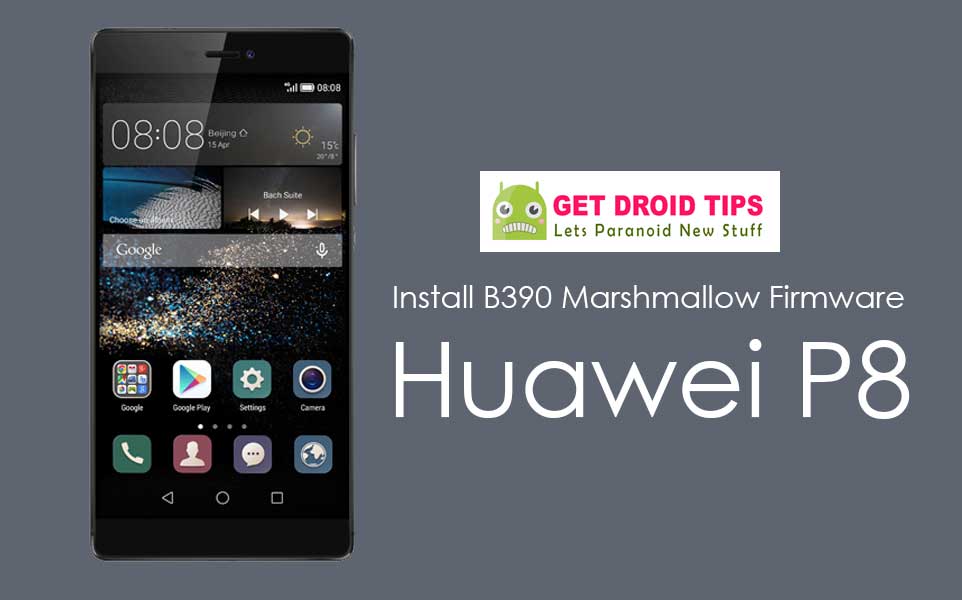 How to Install B390 Stock Firmware On Huawei P8 (Telekom) 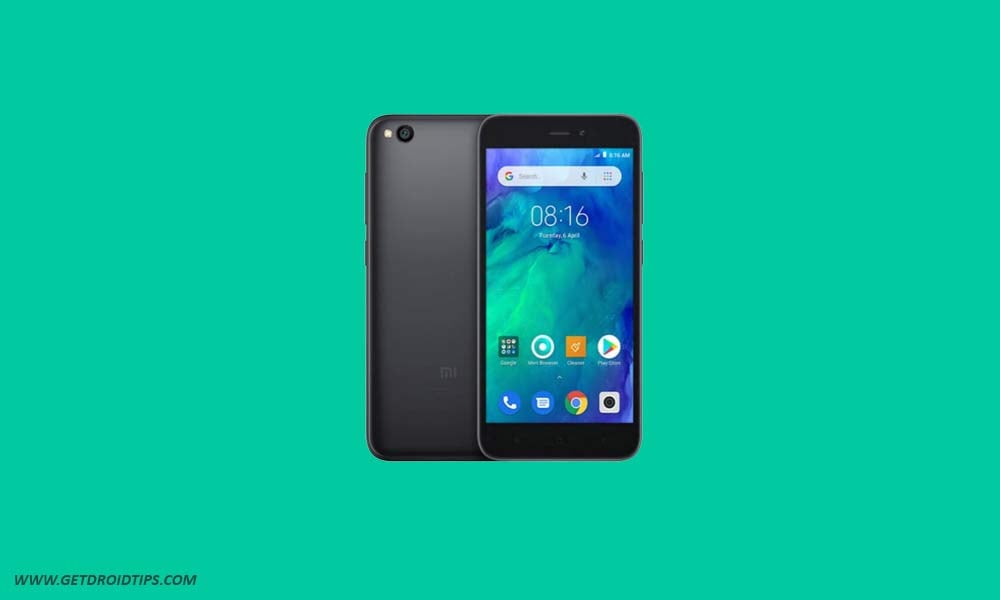 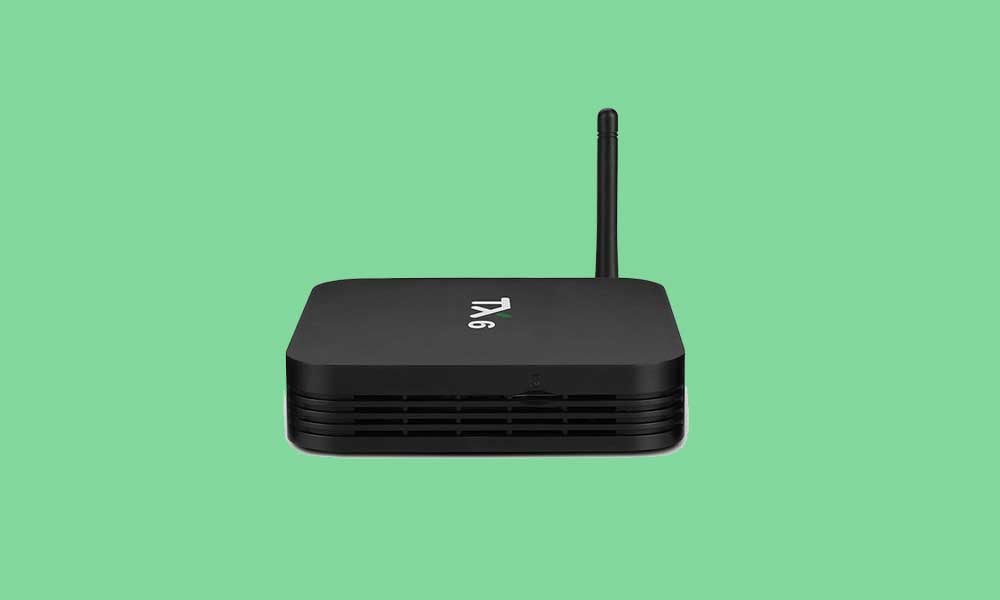 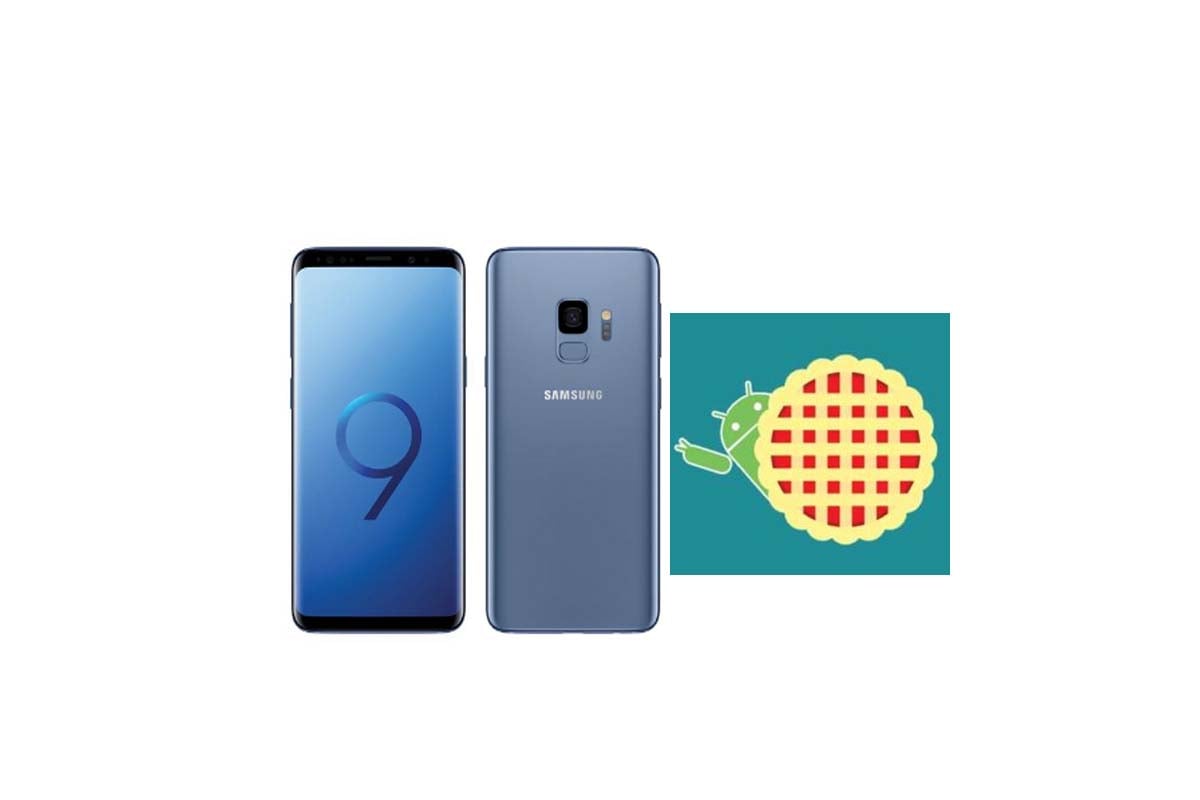