After releasing the B585 Firmware for Latin American region, Today Huawei has officially started seeding B585 Nougat firmware on Huawei Mate 8 in Asia and New Zealand region. In this guide we will guide on How to install the latest B585 Nougat firmware on Huawei Mate 8 NXT-L29 model in Asia and New Zealand Region. The guide is simple and easy to follow. Remember this is the official method supported by Huawei itself. So Don’t blame if you do something on your phone and brick your device. Here is our full guide on How to unbrick any Huawei device.

To install this B585 firmware on Huawei Mate 8, follow the below guide. This update includes power consumption, increased the HiVoice’s voice recognition speed, Google latest security patch update, Fixes an issue where contacts would disappear, Fixes camera bug and other improvements with system performance. This OTA B585 Update is still based on Android 7.0 Nougat wrapped under the hood of EMUI 5.0 OS. 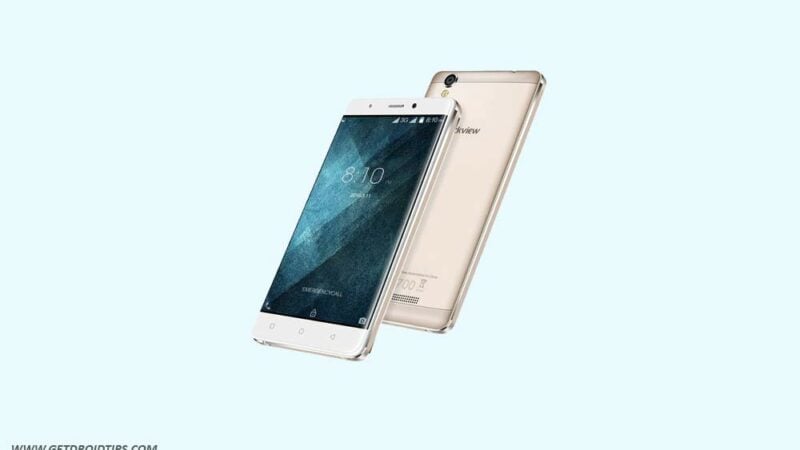 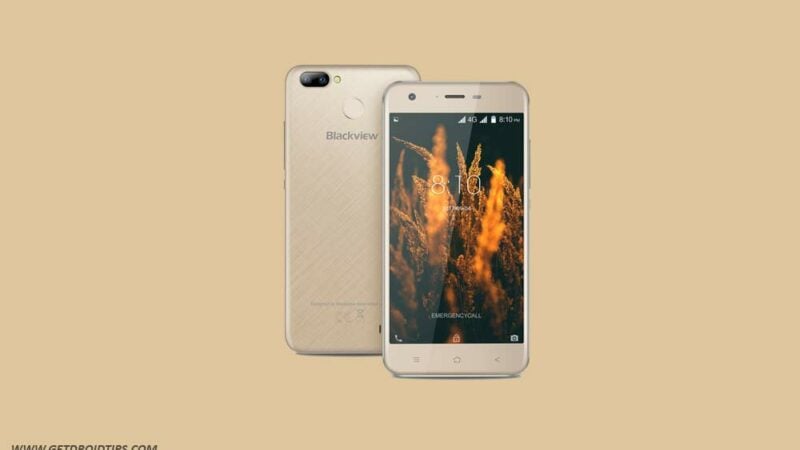