After releasing Android Marshmallow Firmware for Huawei P8 Lite in Europe, Asia and Middle East region, today Huawei has rolled the B596 Android 6.0 Marshmallow update for Huawei P8 Lite with ALE-L21 variants in Europe. In this guide you will learn on How to Install B596 Stock Firmware On Huawei P8 Lite ( Europe) ALE-L21. This update comes with Latest March Security update with software version ALE-L21C432B596. In this article, we will give the link to download and install Android Marshmallow B596 Stock Firmware On Huawei P8 Lite manually. This update is packed with new Security patch, improvements, bug fixes, optimizes system performance and stability. In latest B596 it is still based on EMUI 4.0 OS. 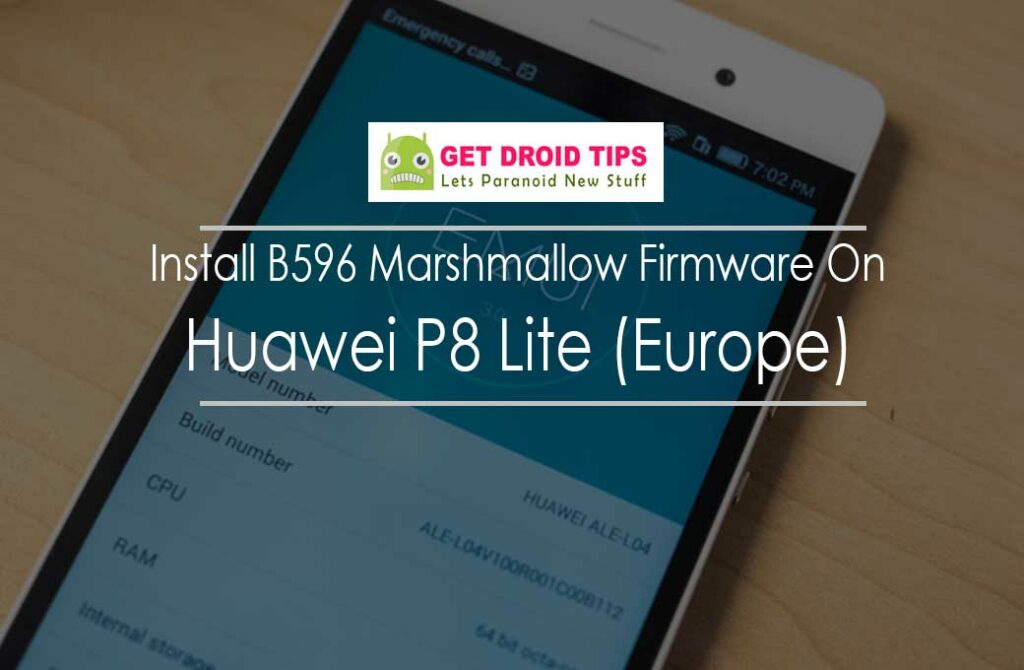 How to Install B596 Stock Firmware On Huawei P8 Lite (Europe) (Marshmallow EMUI 4.0) 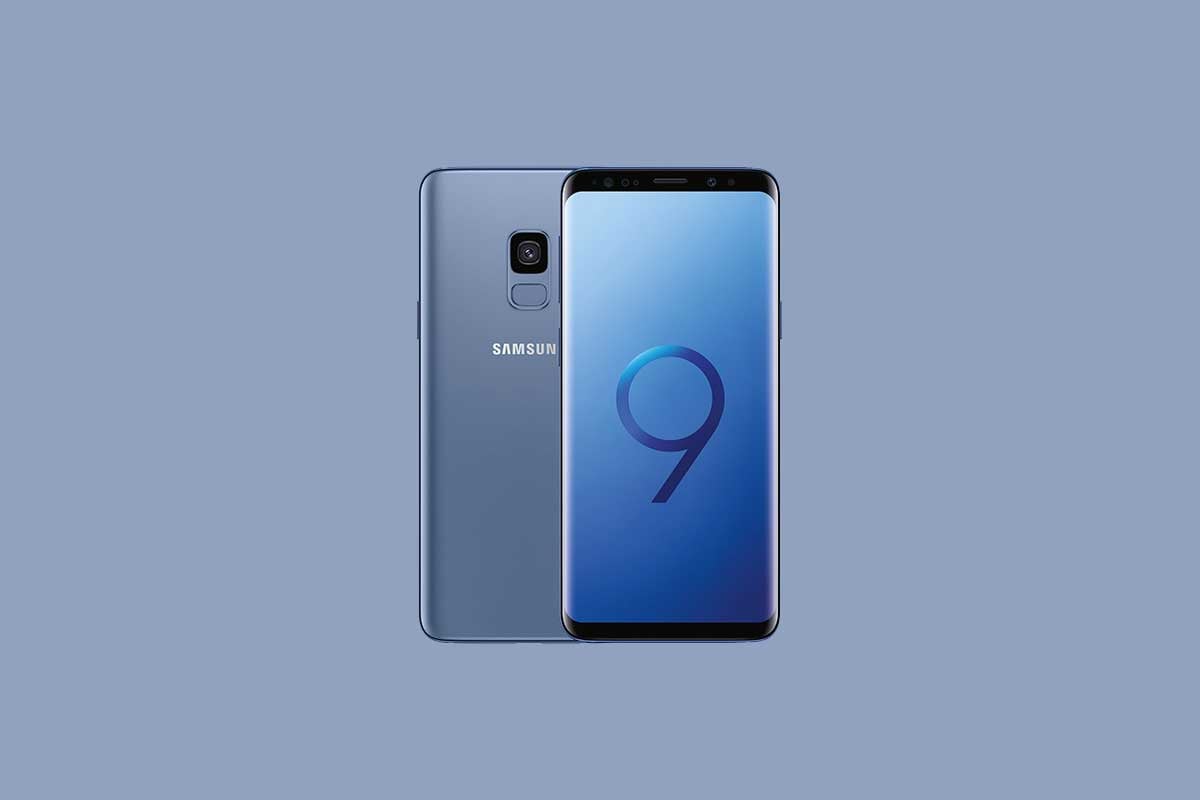 Advertisements Samsung is getting so aggressive in terms of providing software updates to its devices. Currently, the company…
Read More 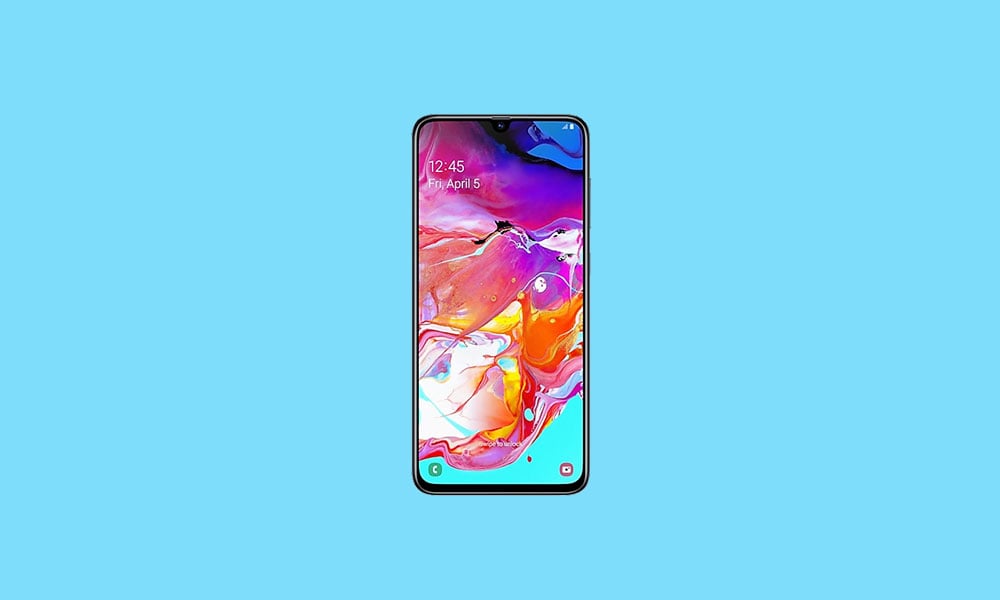 Advertisements Samsung is currently rolling out the all-new July 2019 security patch for the Galaxy A70 (SM-A705GM). The…
Read More 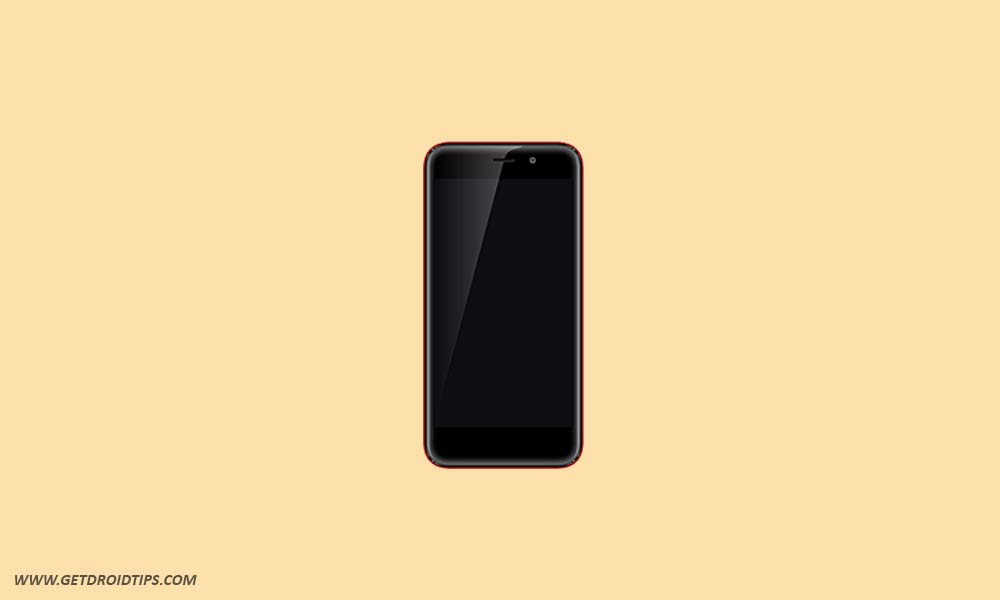 Advertisements Here we will guide on how to install stock ROM on MTC Smart Light. The guide is…
Read More