Updated May 20, 2017 : Added the new firmware B599 Marshmallow for Turkey Region with ALE-L21 variant. Now download and Install B598/599 Marshmallow Firmware On Huawei P8 Lite. 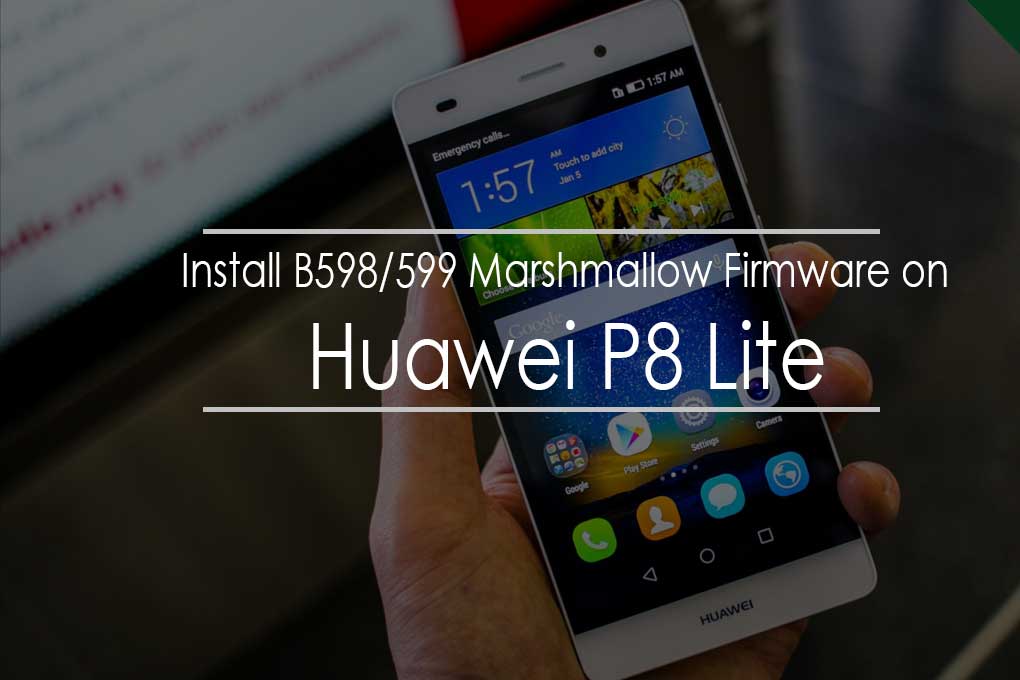