Resident Evil 3 is a survival horror game developed and published by Capcom. The storyline follows Jill Valentine and Carlos Oliveira as they attempt to survive a zombie apocalypse while hunted by the intelligent bioweapon Nemesis. The remake of Resident Evil 3: Nemesis (1999) was released on April 3, 2020, for Microsoft Windows, PlayStation 4, and Xbox One. It has, as well, an online multiplayer mode, Resident Evil: Resistance. The game is extremely popular and known for receiving generally favorable reviews from critics praising its graphics, presentation, and gameplay receiving a commendation. However, the criticism was directed towards the game’s short length and pace.

After escaping from the Subway Station, your next task is to navigate and escape Raccoon City’s Sewers. The sewers here happens to be the house to a strange lab. Because of the reason that it hosts the lab, the sewers have increased security that will probably get on your nerves while trying to fight through. Because of this, to get out, you will need to find a battery pack that can open the doors. In this article, we will guide you through it. Without diverting much, let’s discuss where to find the Battery Pack in sewers: Resident Evil 3.

Finding the Battery Pack in the Sewers 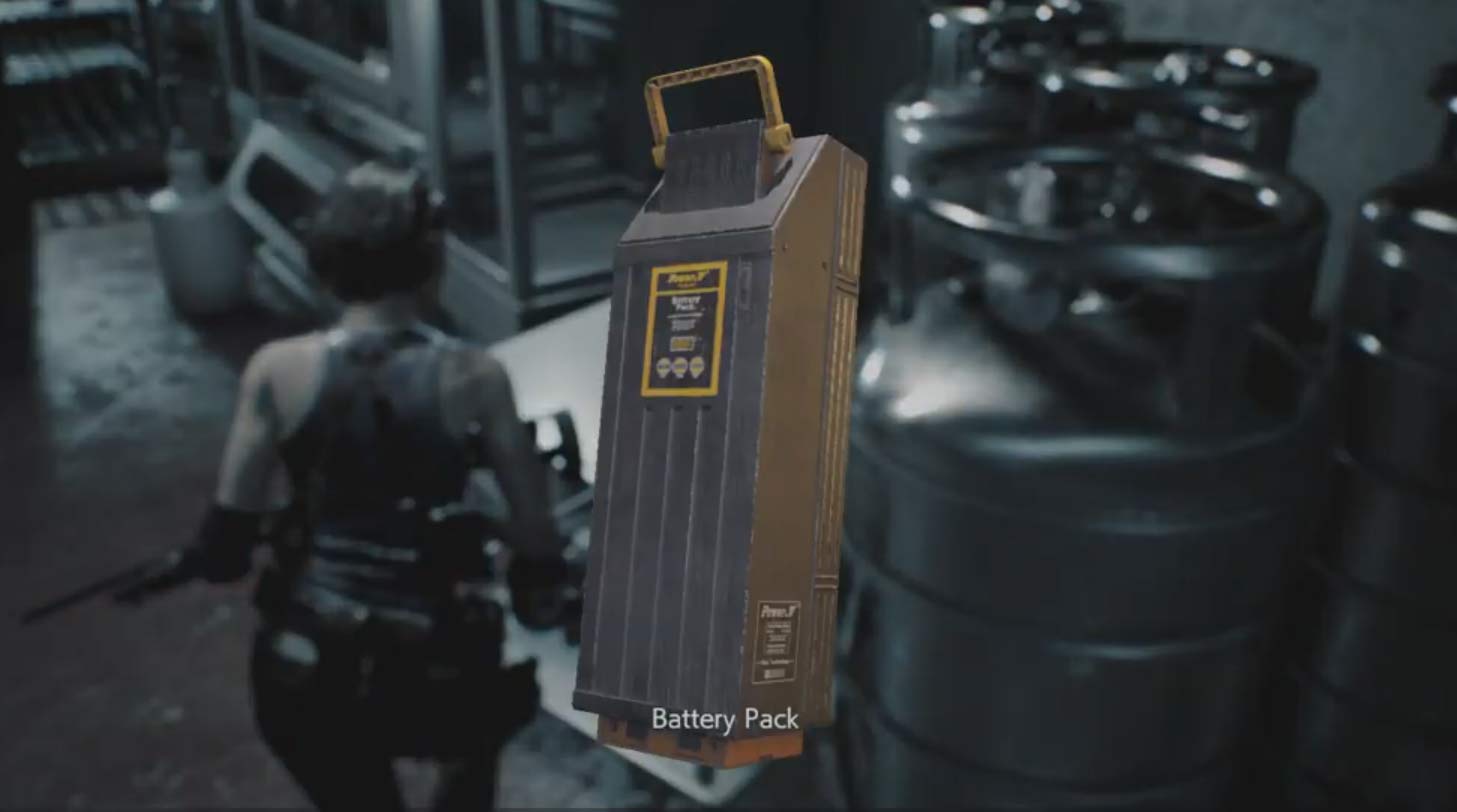 To start with, drop yourself down into the disgusting sewer water. From there, slide down the incline to the lower level of the sewer. Before we actually run for the battery pack, there are some other useful items that we might want to pick up along our way. This is to ensure that we get away safely from the Hunter Gamma awaiting us along the way.

Once you slide down the incline, check your map and take the path to the office. Here, you will encounter the first Hunter Gamma in your way. The Hunter Gama is difficult to kill, and you need to wait until it is charging at you with its mouth open to hurt it properly. Your handgun works pretty well against it, but the shotgun always does the better job. Take out the first Hunter Gamma that charges at you and be careful because you will need to shoot this thing a lot to put it away. If you think your shotgun isn’t that powerful, read this article to find the tactical stock to upgrade your shotgun.

When it is dead, continue on to the office. This is a safe room, so you can save your progress and then grab the Research Assistant’s Logs, Invoice from Gun Shop Kendo, the MGL Grenade Launcher, and the Explosive B. These items will be helpful to take out the Hunter Gammas, and you will need to deal with some more of them to get the battery pack and get out of the sewers.

Leave the office and take the left route to get to the Lab. There will be more Hunter Gammas waiting for you. When you reach a T-interaction, there will be a scummy waterfall on the right. Head through the waterfall to a partially hidden tunnel where you can find some ammo. Head back the way you came from and take the other tunnel from the interaction to get to the Lab. Here is where you will find the battery pack that allows you to get back out of the sewers.

Inside the Lab, there are several things to pick up. High-Grade Gunpowder, Explosive A from the locked locker, combine for Flame Rounds, Gunpowder from the other locker, the Green Herb from the floor in the back corner, and finally, the Battery Pack.

After picking them up, head back to where you initially dropped down to the lower level, and climb the ladder, then follow the stairs back up to reach the door you need to open. Be careful though, there are more monsters hiding out!

There will be a door on your right. Use the Battery Pack to unlock this door. Follow the hall around to the left. Now, turn left and unlock the gate in the southwest corner of the room. Head down the stairs to retrieve the Battery Pack.

Use the retrieved Battery Pack to unlock the door to the Security Room. Grab the Explosive A, Hip Pouch, and Gunpowder from the desk. Then, head back outside and grab the Battery Pack again. Continue west along the catwalk, and kick down the ladder.

At the bottom of the ladder, turn right. Read the Increased Sewer Security note on the wall, and use the Battery Pack to open the door. Now, just go up the staircase before you.

Before you leave the Battery pack after going through doors, remember you will need to bring the battery pack with you, as you only get one. Concluding our guide, it can be pretty difficult surviving through the sewers. But since the place hosts a lot of items that will come in handy, we will, somehow, manage not to die and get out of there. Make sure you collect these as they might come up essential for your survival. Also, make sure you don’t fill out your inventory. Happy gaming!