Much like the previous version, Final Fantasy VII remake has the same equipment system. Each character can equip one main weapon, which is unique, one armor, and an accessory. The thing about accessories is that compared to the other equipment, they don’t do much for the character. They boost the damage you can cause to your enemies, but the boost is minimal. However, you can’t just dismiss their importance as in certain battles, and accessories can be the difference between a win or a loss.

Because of the lower importance, accessories can be collected from a number of sources in the game. They can be collected as rewards present out in the world, rewards for quests, mini battles, additional contests, and can be even collected from some enemies after defeating them. You can buy them from shops. So from the wide range of accessories for Final Fantasy VII remake accessories, if you think which ones to get for your character, then just go through the list I have mentioned below. Here you will surely find one that best suits your character in the game. 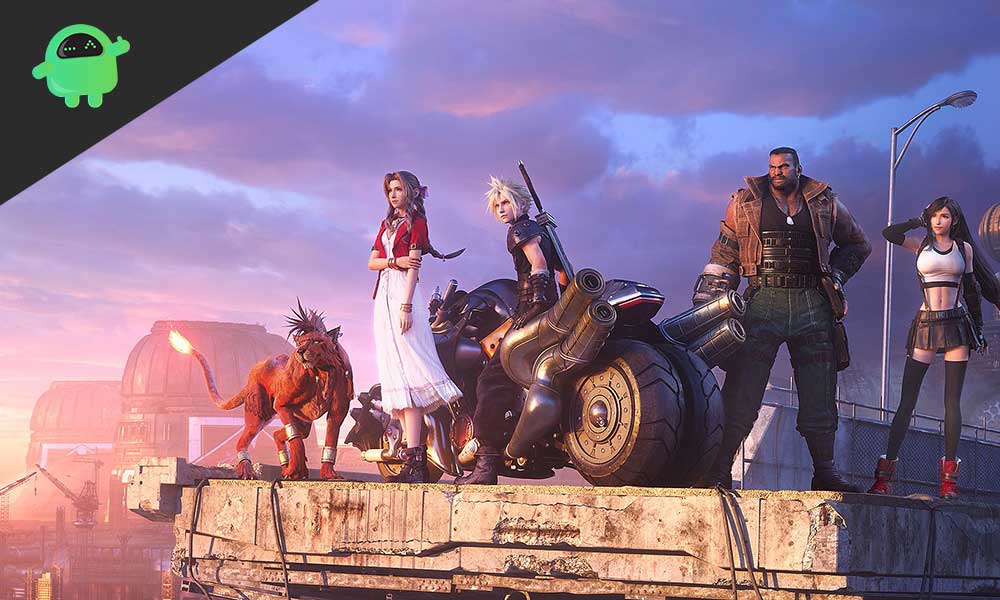 This is the best accessory for the tanker in your group. It gives a 10% boost in max HP of your character along with a 5% boost in strength. You can win two of these belts by completing the Squats and Pull-Ups mini-games at the Wall market with the greatest difficulty. You can even collect them from some enemies. Tifa would be a good contender for this belt, but Barret can prove to be healthy but deadly too. Along with the Champion belt, Elemental materia, and some common magic, he can do some serious damage. But this all due to the accessory Champion Belt.

This is probably the best accessory in the game but something that you have to be patient about. It is locked behind the very last Shinra VR Mission, which is considered the hardest of the lot. But once you get it, the hard mode will also feel like child’s play. This accessory gives you a limit breaker when you enter a battle, and it even charges the limit break bar over time.

This is the best accessory in the game for a character with strong magical abilities, basically the mage of the group. The character in the team with the strongest magical abilities equipped with a maxed out magic materia could just wipe out opponents towards the later part of the match with this unique accessory. It gives any character a 10% boost in max MP along with a 5% boost in magic power.

With the fury ring, you can start a battle with your character directly in Berserk battle status. If used correctly, this fury ring can be the deciding factor between a win or a loss. The berserk status of your character activated due to the ring converts some physical defense into strength. This will ultimately mean your character will take huge damage from physical attacks, but accompanied by a Tanker, and it could just be devastating. This is because, despite the weaker defense, the attack and damage are really high on opponents. If you equip Tifa, which has a high base attack, with this ring, the damage would be significant.

In the correct time, this could prove to be the best defense. There aren’t many enemies capable of using the two most frustrating time-based effects Slow and Stop. But if do encounter one and gain the statuses, it would just leave you with no access to your spells, abilities, and item and also slow you down from gaining ATB. To prevent that scenario, protective boots are the ultimate defense accessory. It makes a character immune to slow and stop.

One of the most underrated accessories is this Moogle’s Amulet. When you look at its ability, there isn’t much, but if you are looking for AP and XP farming, then this could be the ultimate accessory for you. It basically increases the probability of enemies dropping their items. So if you go through crowded monster areas, then you can easily collect items to improve your materia. Items fall off from enemies even without the amulet, but with it, the rate of gaining more items increases substantially. Even if these collected items are not all relevant to your gameplay, you can still sell them off and buy the most expensive materia from Chadley.

So there you have it, a list of all the accessories that can tilt the favor of a battle in your favor in Final Fantasy VII remake. Comment down below to let us know which accessory peaks you interest the most from the above list. Also, be sure to check out our other videos on iPhone Tips and Tricks, PC tips and tricks, and Android Tips and Tricks.