Talking about the specifications, UMIDIGI Z2 Pro features a 6.2-inch IPS display with a screen resolution of 1080 x 2246 Pixels. It is powered by MediaTek Helio P60 MT6771, 64-Bit Processor coupled with 6GB of RAM. The phone packs 128GB internal memory with expandable storage support of 256GB via microSD card. The camera on the UMIDIGI Z2 Pro comes with a dual 16MP + 8MP rear camera with dual-LED dual-tone flash and 16MP + 8MP front camera for selfies. It is backed by a Non-Removable 3,550 mAh Lithium-Polymer with 5/9V-2A, 12V-1.5A Fast Charging. UMIDIGI Z2 Pro also has a fingerprint sensor on the back. 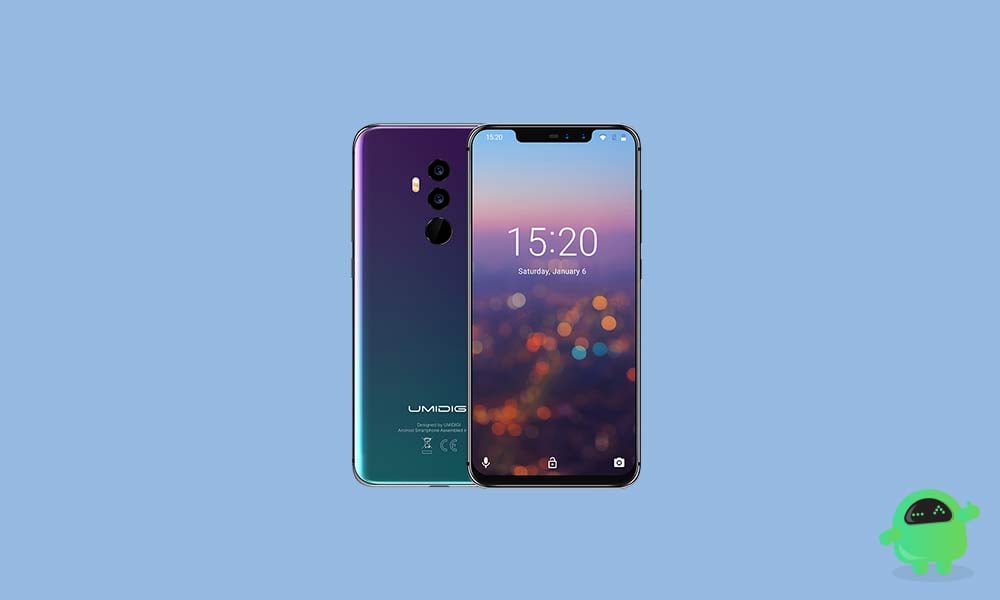 If you have TWRP, then you can simply flash one of the best custom ROM for Umidigi Z2 Pro here. As we said, there are many custom ROM out there to choose from. Not every Custom ROMs are mean to be stable to use as a daily driver. You can read the description and the features that come with the custom ROM given below for Umidigi Z2 Pro devices.

1) Official Firmware base android 8.1 20181024; 2) Pre rooted with busybox; 3) Added new melodies audio; 4) Added several apps the best used ; 5) Added Mtk Menu’; 6) Several tricks. This Rom is created for flashtool so follow the classic steps to install this modified firmware using flashtool. Remember that to start the flash process the phone goes off and you have to hold down the volume + key and then you will start the flash process

Now you can install Resurrection Remix Oreo on Umidigi Z2 Pro by following our guide below.

As the name suggests, ROM brings the real Google Pixel Experience ROM on Umidigi Z2 Pro. It has all the features and applications which comes out of the box with Google Pixel smartphone. Now you can experience the real Pixel Smartphone with this ROM.

That’s it! I hope you have installed the Custom ROM for Umidigi Z2 Pro. Leave a comment or feedback down below. Thank you!.

I hope this guide was helpful to find the Best Custom ROM for Umidigi Z2 Pro which is suitable for you.

Want to revert back to Stock ROM, Check out this tutorial on How to Install Stock ROM on Umidigi Z2 Pro