Call of Duty: Warzone is a free-to-play battle royale video game released on March 10, 2020, for the Xbox One, PlayStation 4, and PC. Starting the game, you enter into a bloody battlefield, where you’ll scavenge for weapons and tools, struggle and fight to be the last man standing. Just like any other battle royale games in the market, COD: Warzone is the latest addition and certainly qualifies as a worthy competitor to the ever trending likes of PUBG and Fortnite.

It is a much-awaited topic for a lot of players that are confused about how good the best guns are, or even which all are the best ones to fight with. The Call of Duty: Warzone has over 30 different choices of guns, each being a masterpiece of its own, some being the best ones to fight with, some not even worth carrying around. This is why we break down the best list of guns into different tiers for you to choose from. So before we divert much, let’s look at the best guns to loot in Call of Duty: Warzone 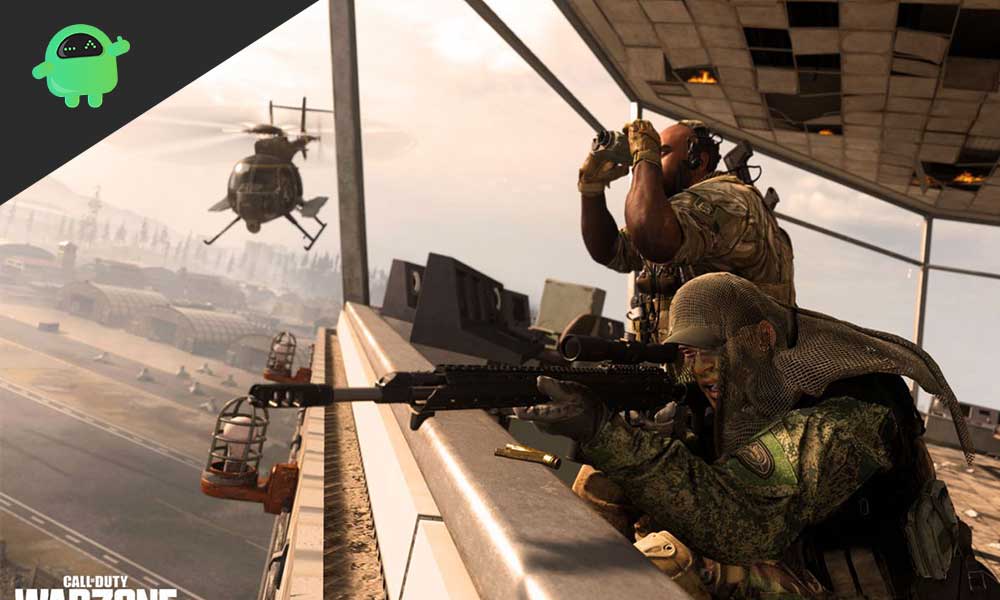 Best Guns to Loot in Call of Duty: Warzone

Summing up our guide, there are 12 different guns from Warzone that makes it into this list. Breaking off the list from SMGs, the list carries down all the way to machine guns. However, it is unlikely that we include any sniper rifles as none of them seem to do well to be on this list. Based on careful evaluation and comparison, sadly we did not find any sniper rifles that are worth mentioning. But apart from that, the guns in this list are proven to do a pretty decent job when it comes to short and long-range, and rarely one or two of them do well in long-ranges as well.

I hope this article was helpful to find out the best Guns to loot in Call of Duty: Warzone. If you have any queries or comments, please leave a comment below. Likewise, check out our iPhone Tips and Tricks, PC tips and tricks, Games Guide, and Android Tips and Tricks for more such tips and tricks.