Although we’re about to enter the Update 1.1 in Genshin Impact, there seem to be some topics regarding the game that’s currently snatching the interests of the players. These matters that we’re talking about are pretty much given the same importance and hype equivalent to that of the much-awaited Update 1.1.

More specifically, the matter in our hands today is about Crystal Cores in Genshin Impact. Although these are some useless resource at the moment, you’ll need them through Update 1.1. in order to craft Condensed Resin, which doubles the rewards from Ley Line Blossoms and Petrified Trees. Although we only gett to use them from Update 1.1, we can actually start collecting them right now. If you don’t know where to find them, then our guide on best places to farm Crystal Core in Genshin Impact will come in handy.

Players can collect Crystal Cores from Crystalflies. All you have to do is hunt these Crystalflies found in Mondstadt and Liyue region. These creatures are pretty easy to spot because of their glowing nature and you’ll see them flying across the world of Teyvat in the wild. Although they can be found almost everywhere in Mondstadt and Liyue region, we still have some certain locations that will guarantee you regular spawning of Crystalflies and in great numbers. 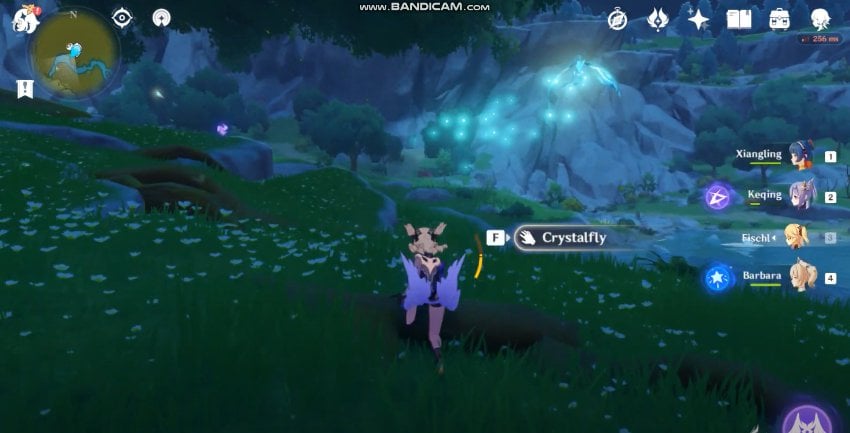 We have a single location in Mondstadt that’s best for farming Crystalflies in the game. The location we’re talking about is the Statue of the Seven in Windrise. This is where you’ll find a decent amount of Crystalflies in Mondstadt. As they’re butterfly-like creatures, they will all be flying around this location. You can either jump and reach to get them or use a character like Venti to make it to greater heights. 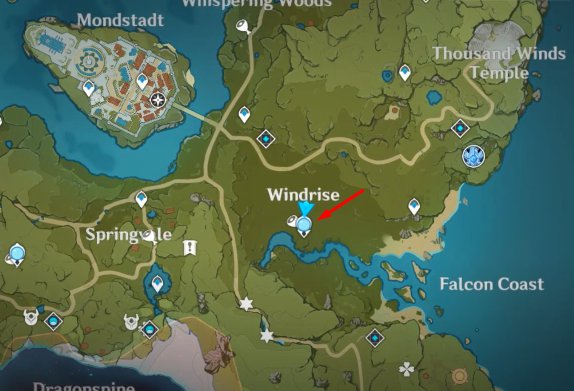 That pretty much concludes our guide on the best places to farm Crystal Core in Genshin Impact. By collecting as many Crystal Cores as you can, you’ll easily manage to start crafting Condensed Rensin by the arrival of Update 1.1. That said, we hope reading the guide above has brought some valuable information and help to you. Please let us know by commenting down below if you have any further queries regarding the same.