Beyond The Wire is another impressive first-person shooter multiplayer video game that is set in the trenches of WW1. It offers up to 50v50 players to jump into the chaotic battle with a stunning visual, gameplay, unique melee combating system, and more. Although the newly launched game becomes quite popular due to the overall package for the PC users, it has multiple issues or bugs as well. Here we’re talking about Beyond The Wire Crashing at Startup, Won’t Launch, or Lags with FPS drops issues on the Windows system.

So, if you’re also encountering the same issue on the PC and want to quickly sort this out by yourself then don’t worry. Here we’ve shared all the possible troubleshooting guide that works most of the PC game crashing, lagging, FPS drops, and other common issues. We always recommend our readers to go through all the possible workarounds one by one according to their encountered problem because most of the PC games do come with plenty of bugs in its initial release which is very much common and obvious.

Why Does Beyond The Wire Keep Crashing?

Check out some of the possible reasons behind the startup crashing issue of Beyond The Wire game below: 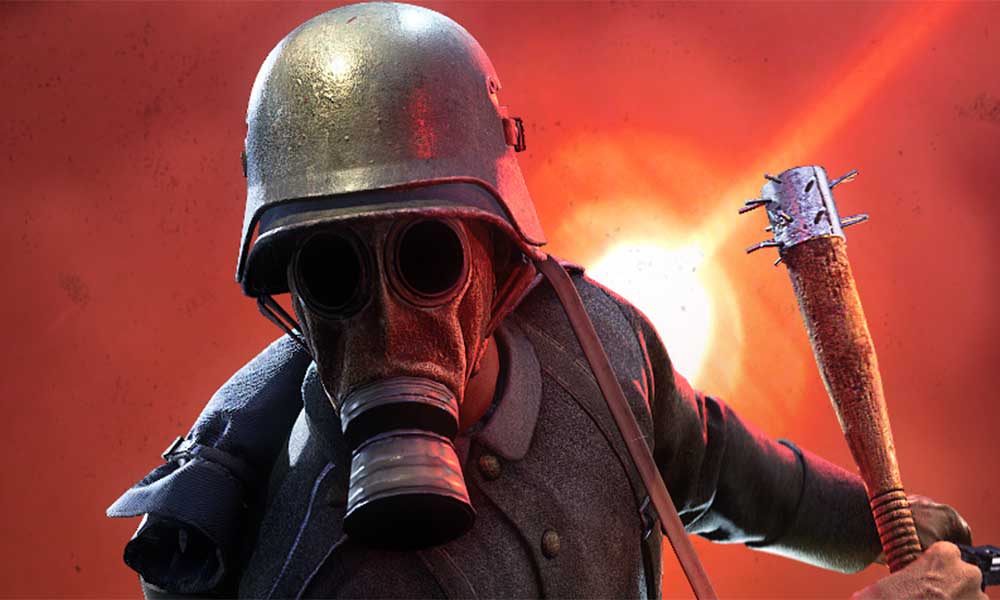 Beyond The Wire Crashing at Startup, Won’t Launch, or Lags with FPS drops

Now, without wasting any more time, let’s jump into the steps below. Keep in mind that both the Nvidia and AMD graphics drivers are well optimized for the Beyond The Wire game. So, if in case, you haven’t updated your graphics driver yet, do this first.

Beyond The Wire gamers on Steam client can follow the below steps:

You can also use the MSI Afterburner tool or Zotac firestorm application in order to lower the clocking speed. Once done, you can run the Beyond The Wire game to check whether it’s crashing at startup or not.

Tags: Beyond The Wire, Games, Troubleshooting