However, in Call of Duty: Black Ops Cold War, most of the things have not seen any light. But you don’t need to worry as we are with that. We will be discussing here regarding multiplayer mode that is highly anticipated by the players. Now coming back to our guide, let’s get started. 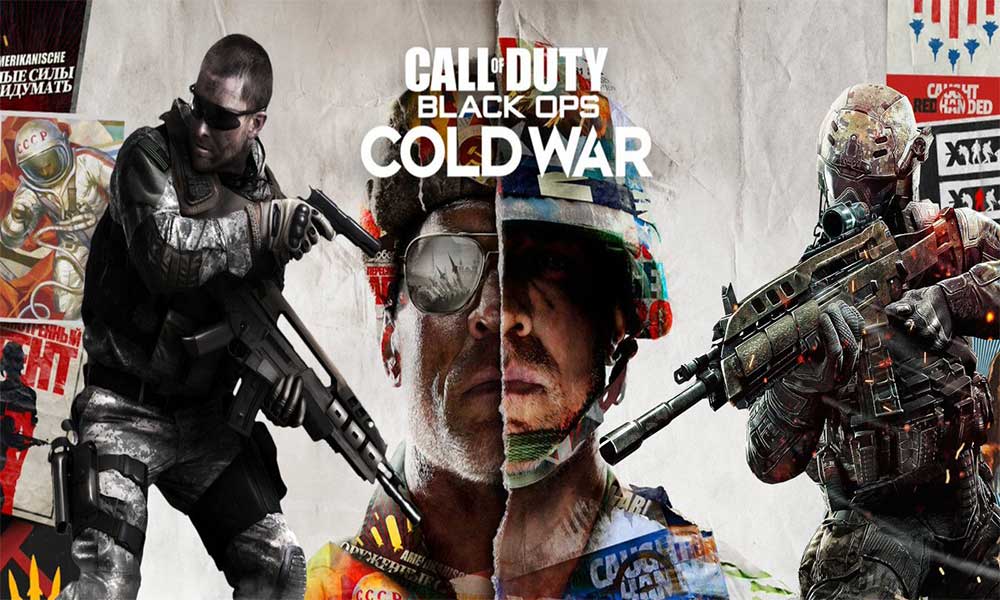 On September 9, 2020, ACTIVISION  revealed the Multiplayer gameplay for COD Black Ops Cold War. Furthermore, details regarding it were shared on a live stream on Twitch. Certain changes have been made, which makes the upcoming next-gen game better than its predecessors.

The Scorestreaks will be changed and will have a Cold War theme. The previous games, drone strikes, and AC-130s will be replaced with spy Planes, Napalm Strikes, and chopper gunners. The weapons will also be upgraded and will work faster and have need models.

Call of Duty Black Ops Cold War will be released on November 12. The Multiplayer is included in it, and you can access it once the game is released.

Well, that’s all you needed to know with the multiplayer mode in Black Ops Cold War. We hope this guide helped you. Check out our Windows Guides, Gaming Guides, Social Media Guides, iPhone, and Android Guides to find out more. However, if there are any queries or feedback, comment below with your name & email ID. We will try to reply soon. Moreover, subscribe to our YouTube Channel in order to watch awesome videos on gaming and smartphone tips and tricks. Thank you!