In the era of manufacturers running after bezel-less displays and skipping 3.5mm headphone jacks, Blackberry is bringing back the Qwerty keyboard to life again. There were rumors regarding the Blackberry line up that the OEM is going to come up with three devices this year with code names Uni, Athena, and Luna. Now that time has passed since the leak about these devices, new renders surfaced which might be of the Athena. 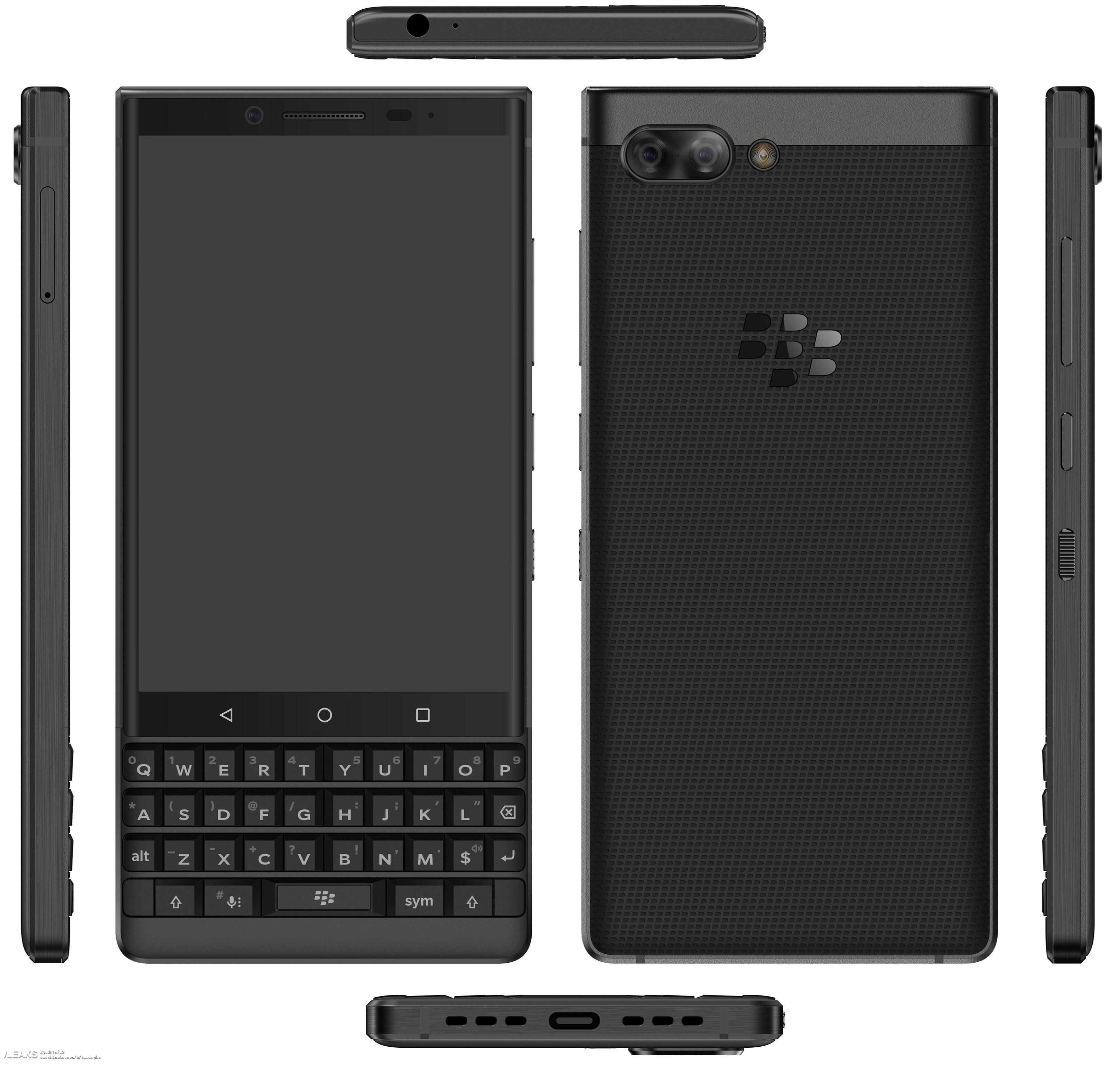 Blackberry rollbacks to its signature ‘physical Qwerty Keyboard’ from an all-touchscreen display of its previous device the Blackberry Motion. The design aspect of this new ‘Athena’ appears to be inspired by the old Keyone design with few tweaks here and there. As an upgrade in design, the front edges of the Athena seems to be curved and there is a new placement for convenience key that shifted from being left side of the screen to its right with a textured button.

The futuristic fingerprint sensor installed in the space key of the keyboard remains to be same along with the 3.5mm headphone jack at the top.

While there are not many things that are changed from the previous Keyone at the front the rear side of the device speaks a different story. 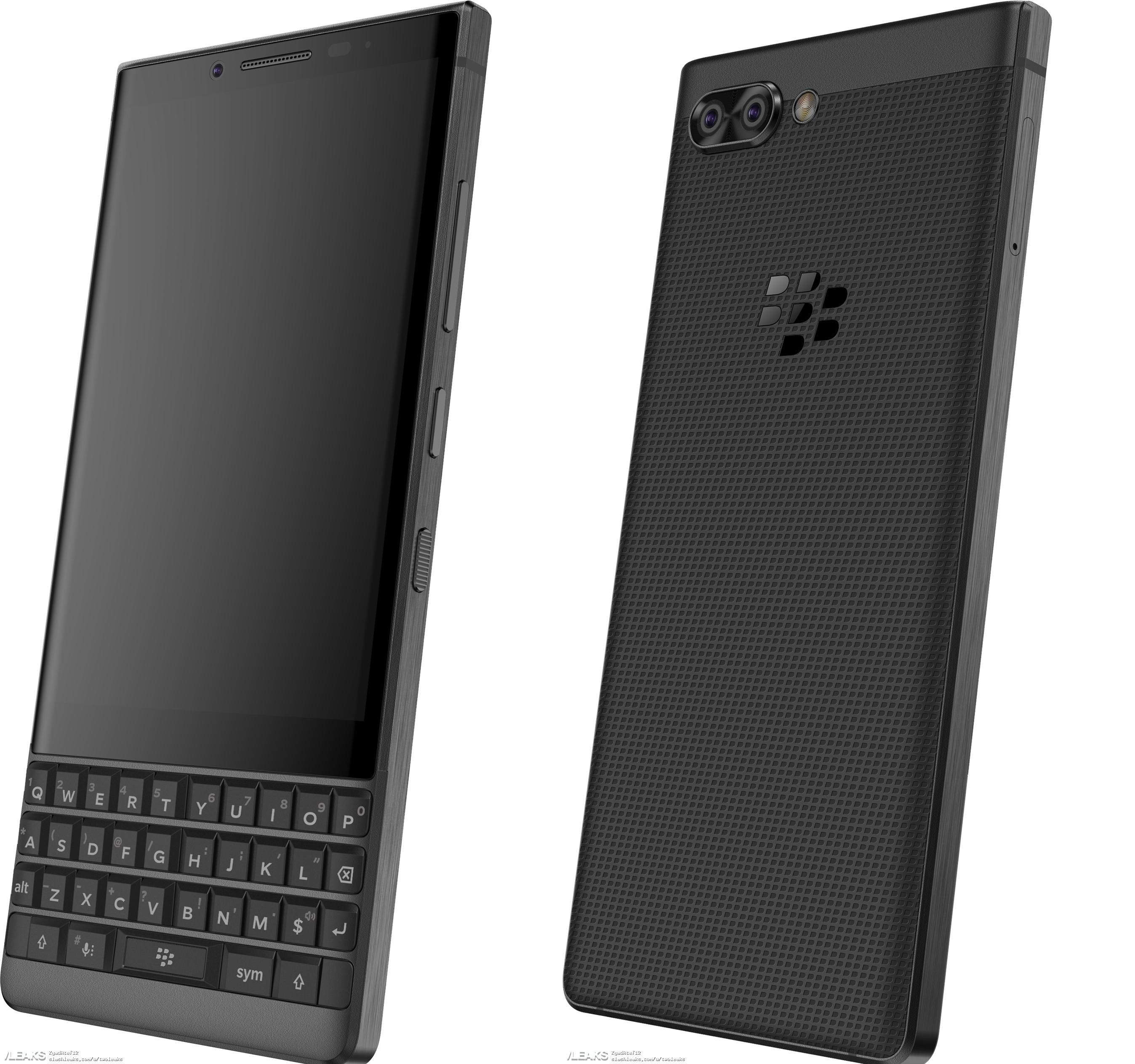 Yes!! The Blackberry Athena is equipped with dual camera sensors at the back supported by dual tone LED flash beside the camera module. Just like other Blackberry devices the back on Athena is also textured with a Blackberry logo in the center.

If the alleged leaks of benchmark scores are to be believed, Athena comes with a Snapdragon 660 SOC and 6GB, 8GB memory options with 64GB internal storage.  Nothing regarding these specifications are official yet and are totally based on the leaks and rumors to date. We have to wait until Blackberry releases the official name to the device as the company does not have a specific naming sequence apart from the funny sounding DTEK and already dead Z series.

This device is going to be a treat for true Blackberry fans as it is the true upgrade from much-appreciated KeyOne.