Today TCL Communication and BlackBerry announced the much awaited, already familiar Blackberry Key 2 in Newyork. The Key 2 has been jumping in news for the past couple of days. The device was already out on the internet in the form of leaks. So what is new? Err… that’s hard to say. At least the device official now. As official as it can be. Also, there is a new multi-functional ‘Speed Key’. To be precise, the Blackberry Key 2 is nothing new, nothing ground breaking. The device is now a better piece of machinery which it already has been. A great upgrade for those who love the physical keyboard. 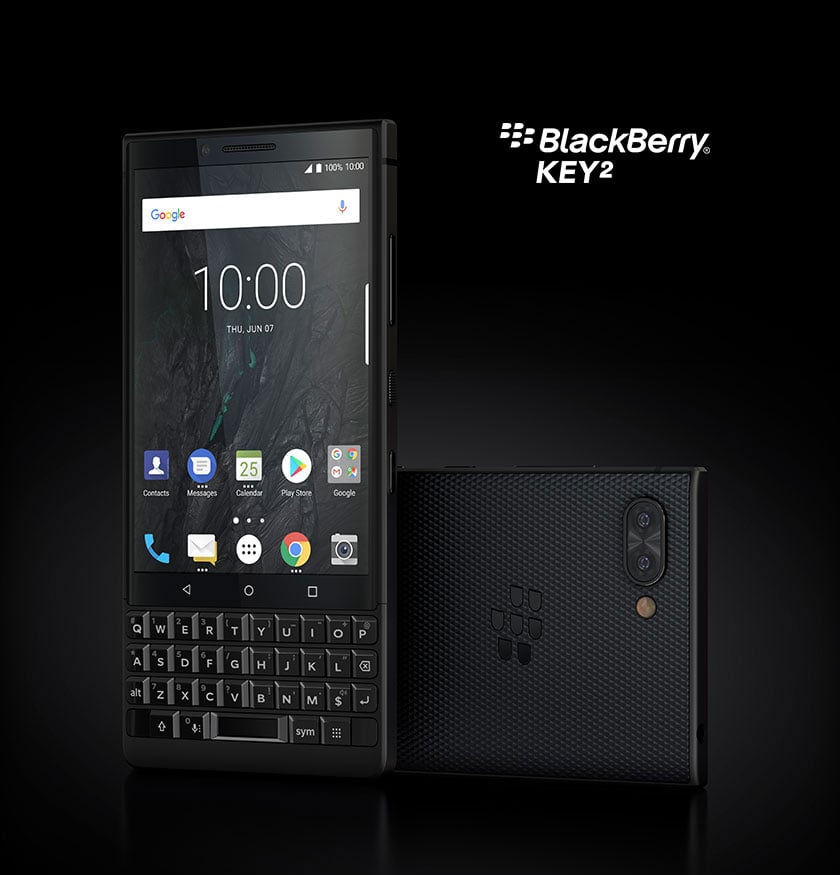 Here is a quick rundown of the specs which we are familiar already just as a reminder.

Well, the design is new-ish. The Key 2 is built around its predecessor. With minimal and appreciated changes, the Key 2 comes in a rounded(bottom) rectangle design. The design retains the glorious three-quarters screen at the top with four rows of an actual keyboard at the bottom.

Blackberry snuck a new ‘Speed key’ replacing the right Shift key from last year. The Speed key is a multi-functional key that can be paired with any other key to create a short-cut for Apps. And these short-cut works even when you are are not on the home screen. So you can have short-cuts for 52 Apps and can launch any App with two key-press anywhere. 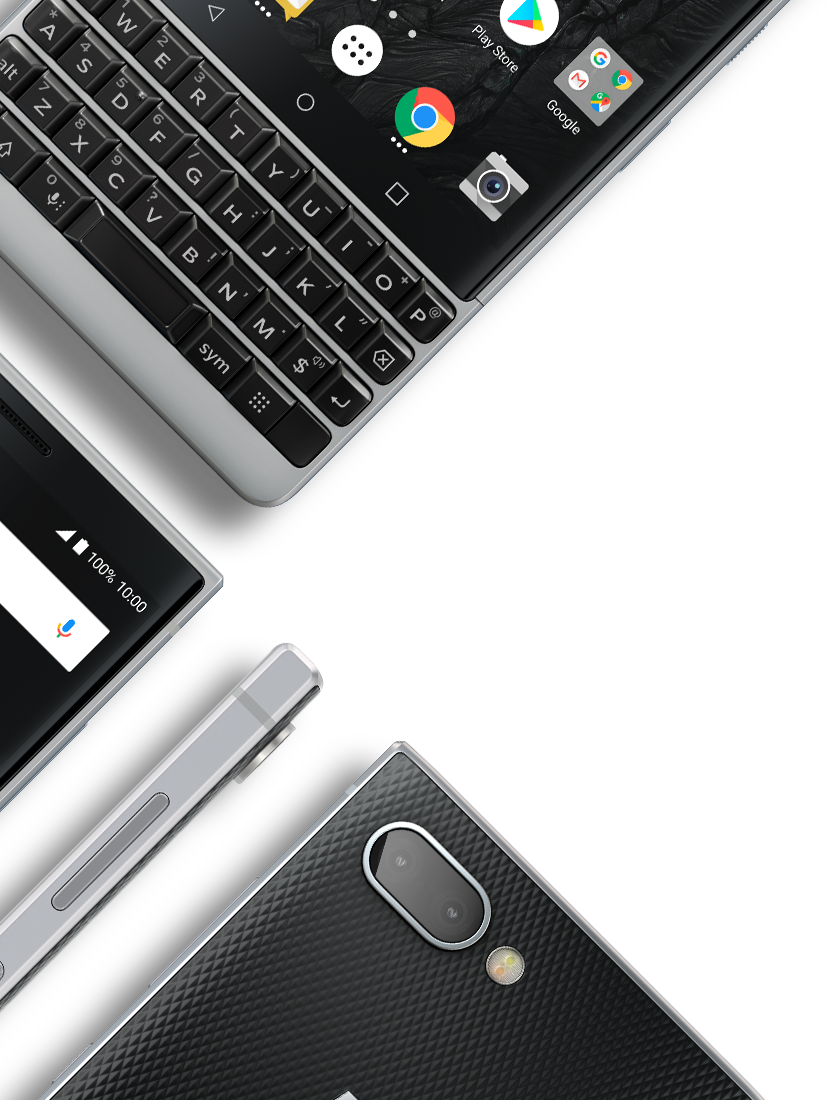 The Dual cameras are new. In fact, this is a Blackberry first implementation. With the dual camera there comes the background blur effect or the bokeh effect. The camera set up also has 2X zoom. The 12 MP camera sensors come with 79.3° and 50° field of view along with Dual Phase Detect Auto Focus.

If we are still talking about changes, upgrades, the iconic keyboard is changed. The keyboard comes in a matte finish this time with 20% elevated height. 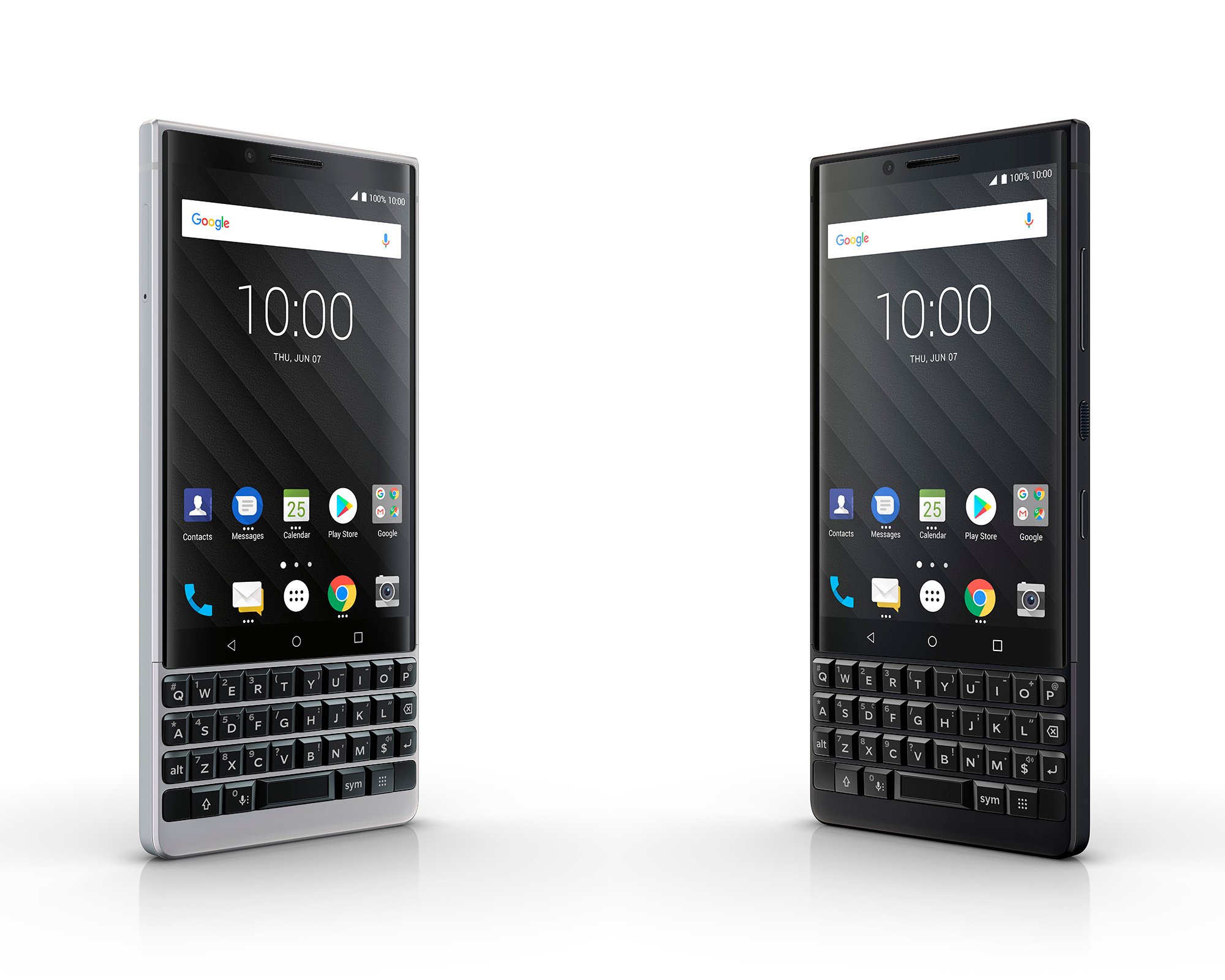 On the software side of things are, there is not much of change. The new Blackberry Key 2 comes with Android 8.1 Oreo out of the box. With Blackberry optimized Android just like KeyOne. This includes the Blackberry Hub, BBM, and DTEK suit. For added privacy, Firefox Focus also comes preloaded. Blackberry also promised a future update for Android P with frequent security patches.

The all-new Blackberry Key 2 will be available from later this month. Priced at eye-watering $649 USD, it is a bit hard to swallow. The price is $100 jump from KeyOne when it was launched. With so little upgrades, the price is too great to ask for. But what can we say? The handset itself is targeted towards a niche market. Maybe people find it reasonable since its a true upgrade to much loving forerunner.