Xiaomi Redmi 7A launched in May 2019. The handset came with Android 9.0 Pie. Here we will guide on how to download and install Bootleggers ROM on Xiaomi Redmi 7A which is currently based on Android 9.0 Pie. The update brings all new Android Pie feature along with some patches and fixes from LineageOS and various other projects. 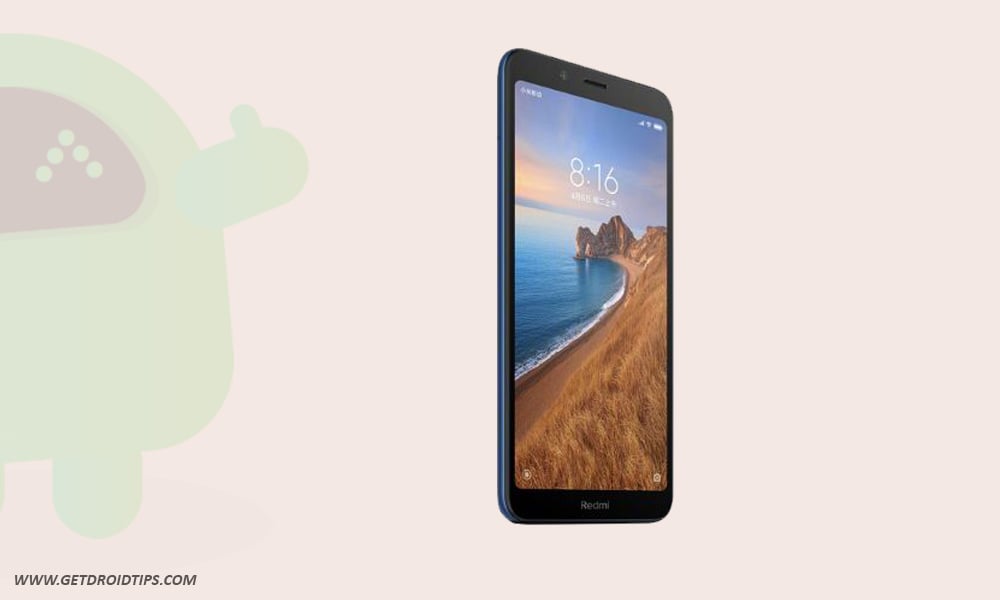 Steps to Install Bootleggers ROM on Xiaomi Redmi 7A:

If the TWRP is supported on your device, then you can flash the Bootleggers ROM GSI on Xiaomi Redmi 7A following this method.

If TWRP is not supported on your device, then you can flash the Bootleggers ROM GSI on Xiaomi Redmi 7A by ADB and Fastboot tool.

I hope this guide was helpful to install the Bootleggers ROM on Xiaomi Redmi 7A based on Project Treble GSI images.

If this method doesn’t work, then go to the Bootleggers ROM GSI thread in XDA and report your issue.