If you are also playing Borderlands 3 and are looking for a guide on where you can farm the legendary shotgun Spade within the game, then you are at the right place. As in this post, we will guide you with a step-wise guide on how to get Legendary Shotgun Spade in Borderlands 3 game. Make sure that you already have the DLC 3 for Borderlands 3 before you proceed with this guide. So, with that being said, let us take a look at the article itself: 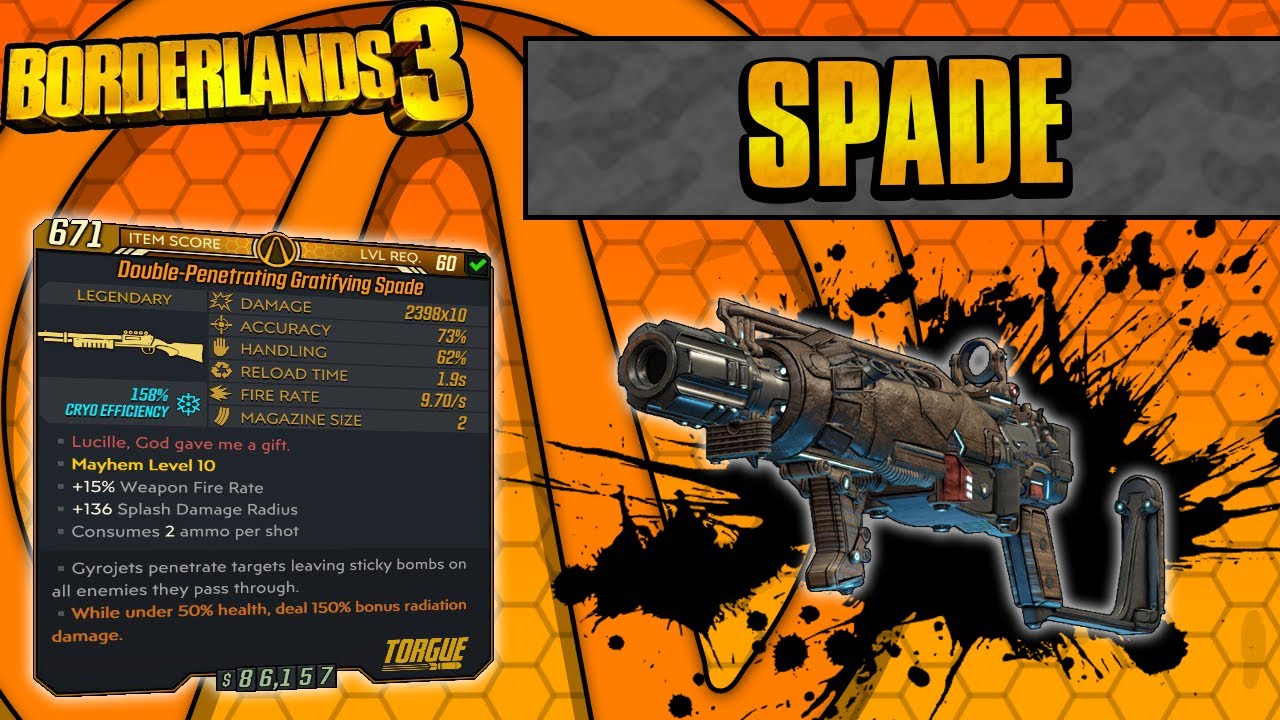 Borderlands 3 Bounty of Blood: How to Get Legendary Spade?

Before we go ahead and see the locations and the ways via which we can farm the legendary weapon Spade in Borderlands 3, let us take a quick look at the stats and a short overview of the weapon itself.

This Torgue manufactured shotgun leaves a sticky bomb behind whenever you shoot with it. Its projectiles are called Gyrojets which penetrates the target and if in the right hands, can cause huge damage. However, one should not use this weapon from a very close range as splash damage due to a bomb explosion. Let us take a look at the stats of this legendary shotgun.

Spade is dropped by the enemy named Waylon Hurd which you will find in Obsidian Forest in Gehenna. So, head over to the map location Gehenna, and defeat the enemy head, Waylon Hurd. Make sure to hit the save before you start farming the Spade shotgun to make things easier. Here is the location where you are required to head over to get the Spade. 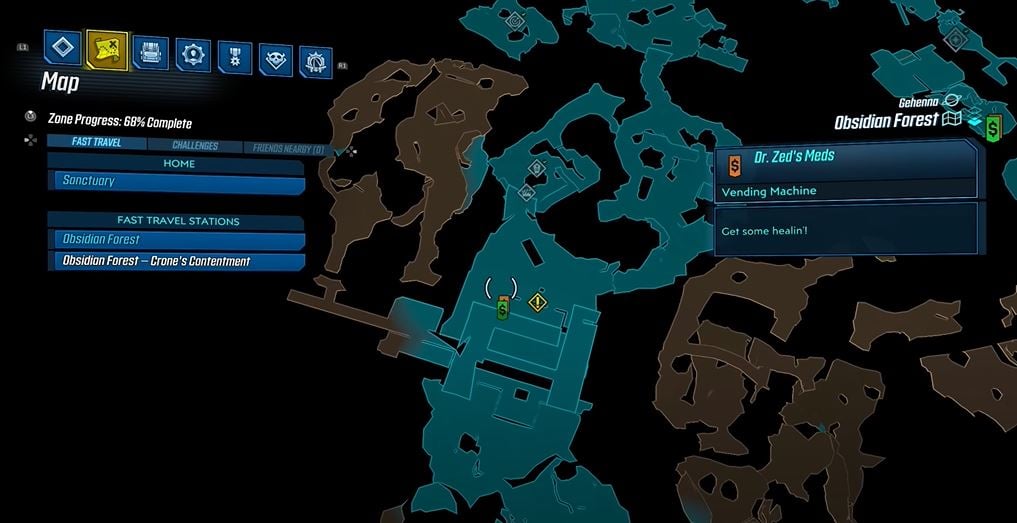 So, there you have it from my side in this post. You need to defeat Waylon Hurd in order to get your hands on the legendary shotgun Spade in Borderlands 3 Blood of Bounty DLC. Notably, Spade is also very accurate at long range which might sound weird considering it is a shotgun. Let us know in the comments below if you liked this post and were able to get the Spade shotgun in the game. Until the next post…Cheers!